Tehran (Iran), October 24: The best option to save the 2015 Iranian nuclear deal, formally known as the Joint Comprehensive Plan of Action (JCPOA), from collapse is that all the parties to the deal fully comply with the original text of the JCPOA, said Seyed Hossein Mousavian, a former Iranian diplomat and a specialist on Middle East security and nuclear policy at Princeton University.
The remarks are from a recent article written by Mousavian and released by the Middle East Eye, a London-based news portal focusing on the Middle East events, just ahead of the International Atomic Energy Agency (IAEA) Director General Rafael Grossi's visit to Iran to discuss the continuation of a deal between the two sides that allows the IAEA's inspectors to monitor activities at Iran's nuclear facilities.
The collapse of the deal would be doomed unless the demands of all parties involved in the negotiations could be met, warned Mousavian.
Iran has already agreed to keep the surveillance of IAEA cameras and return to the negotiations in Austria's capital Vienna after it suspended them temporarily in June to allow its new administration to review what had previously been discussed.
Under the 2015 accord, Iran promised to limit parts of its nuclear program, such as placing caps on the capacity and stockpile of the uranium enrichment for a specific period of time, and to allow the IAEA to monitor and verify its compliance with the deal, in return for lifting of the UN and U.S. sanctions on the country.
However, the U.S. government under former President Donald Trump withdrew from the agreement in May 2018 and unilaterally reimposed sanctions on Iran. In response, Iran gradually stopped implementing part of its commitments to the deal in May 2019.
Between April 6 and June 20 this year, the JCPOA Joint Commission, attended by a U.S. delegation indirectly, held six offline talks in Vienna to discuss a possible return of the United States to the JCPOA and how to ensure the full and effective implementation of the deal.
"Iran neither wastes time, nor accepts unconstructive behavior of the United States, and it will not hold back the country with empty promises," Iranian Foreign Minister Hossein Amir Abdollahian said recently.
To enhance mutual trust, the world powers and Iran can agree on a step-by-step implementation mechanism, according to Mousavian, who had served in Iran's nuclear diplomacy team.
For instance, as a first step, Iran would halt enriching uranium at 60 percent and the world powers would lift sanctions on the Iranian finance and banking sectors before a second step would see Iran stop enrichment at 20 percent in return for sanctions relief on its oil, the Iranian scholar explained.
Iranian officials have been insisting on a JCPOA where nothing would be added to or removed from the original accord.
Mousavian, however, put forward an alternative scenario in which it could begin with "JCPOA minus" and end with "JCPOA plus."
Under the possible "JCPOA minus," with a guarantee of maintaining a "non-nuclear-weapon state," he said, Iran remains committed to all transparency measures, while in exchange, some specific sanctions relief in critical sectors of banking and oil sectors would be given so that other countries could work with Iran on these projects without fear about U.S. retaliation.
To move from "JCPOA minus" to "JCPOA plus," both Iran and the world powers would need to agree on a venue to negotiate the regional issues in which the regional states would sit with Iran and agree on diverse issues, Mousavian added.
"JCPOA plus," which has been a demand of western states in Vienna negotiations, aims at curbing Iran's influence in the region and slow down the country's developing missile program. The Islamic republic has dismissed the calls.
Source: Xinhua 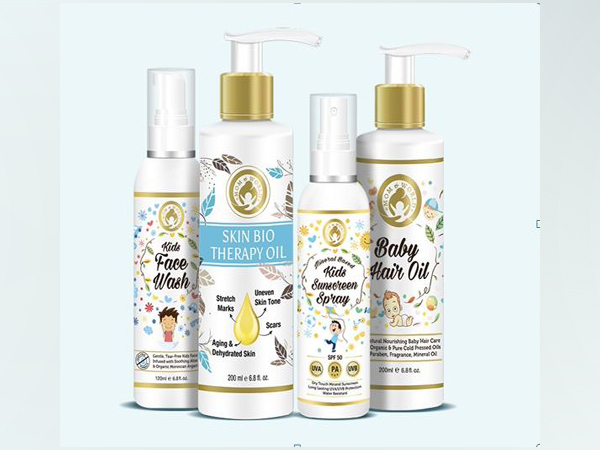 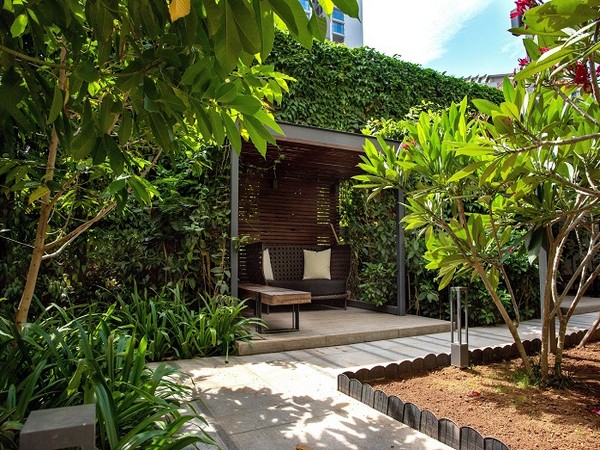 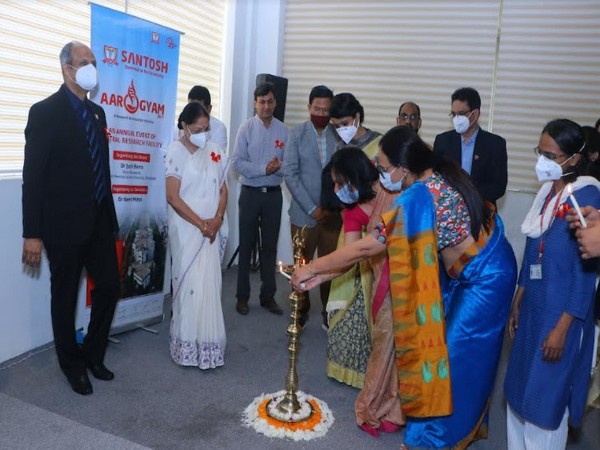 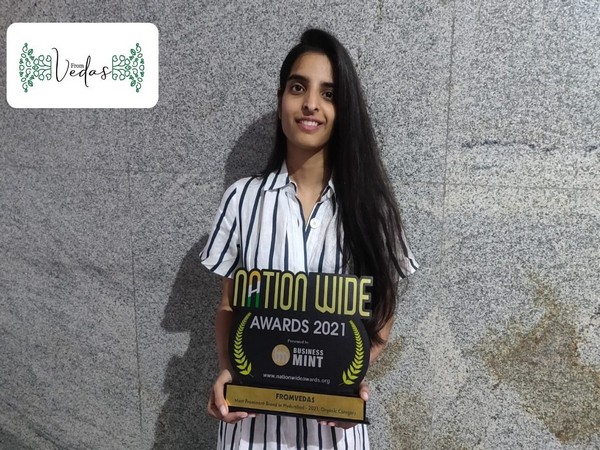 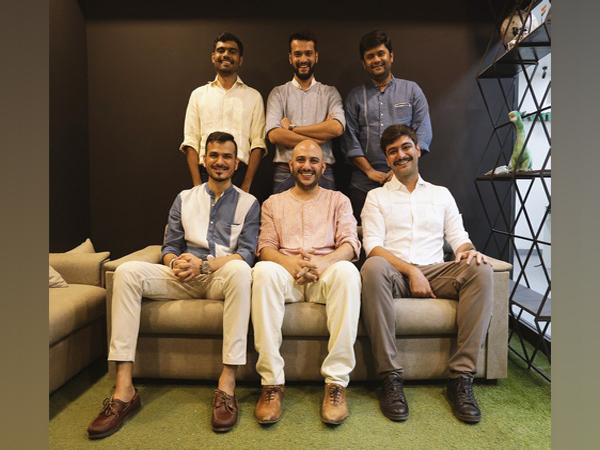 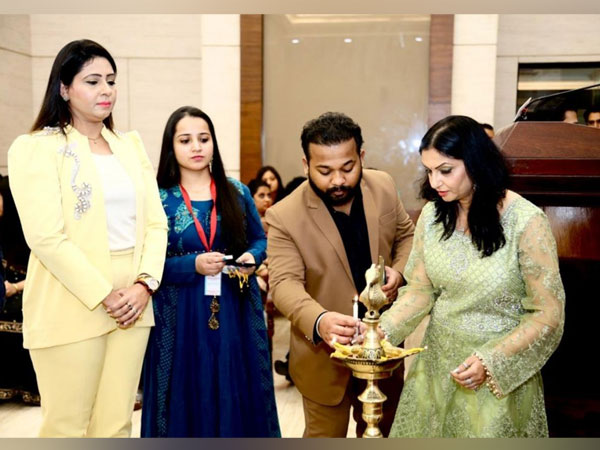 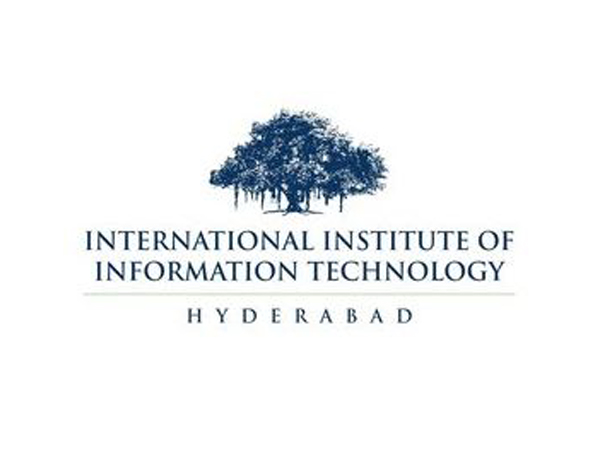 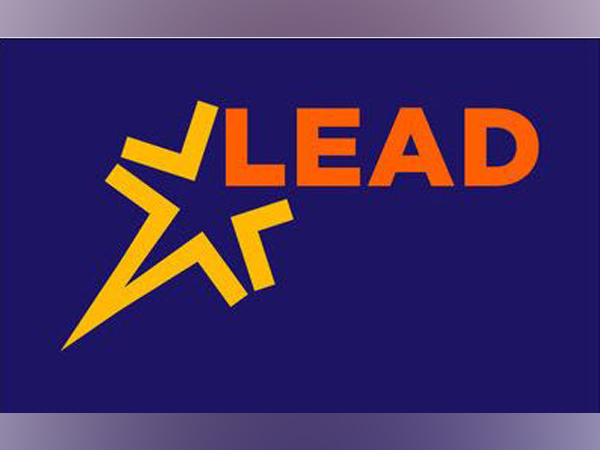 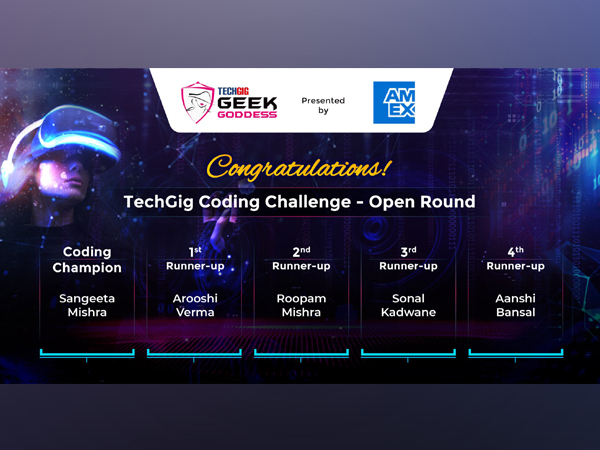 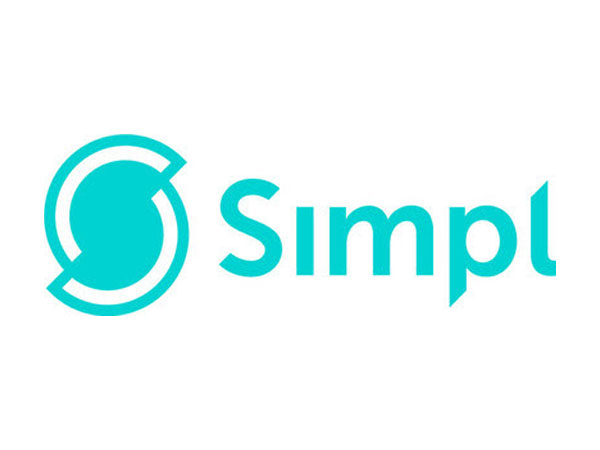