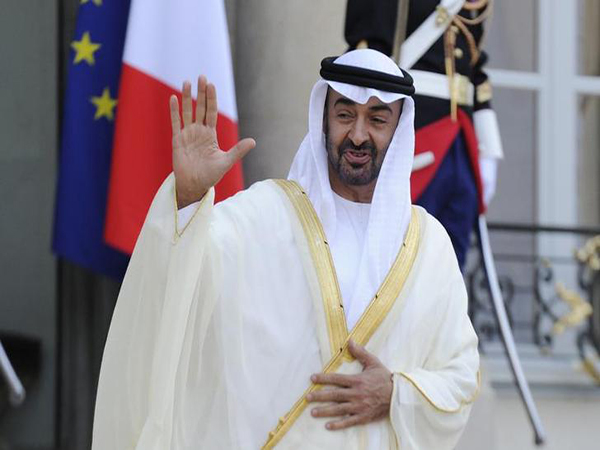 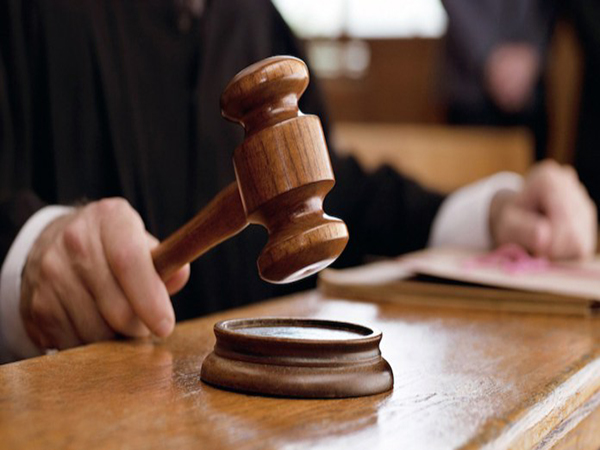 Briton can appeal, seek pardon in spying case in UAE 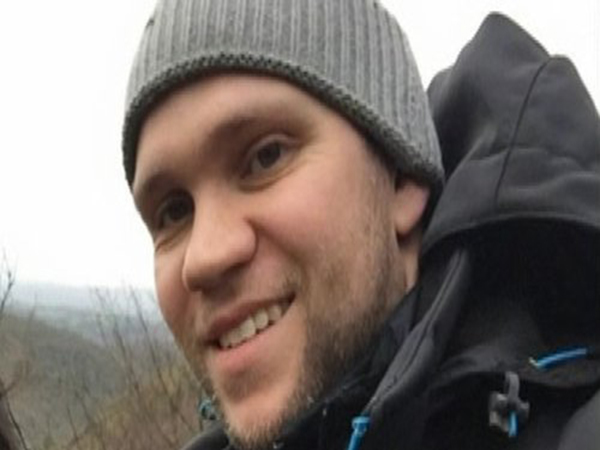 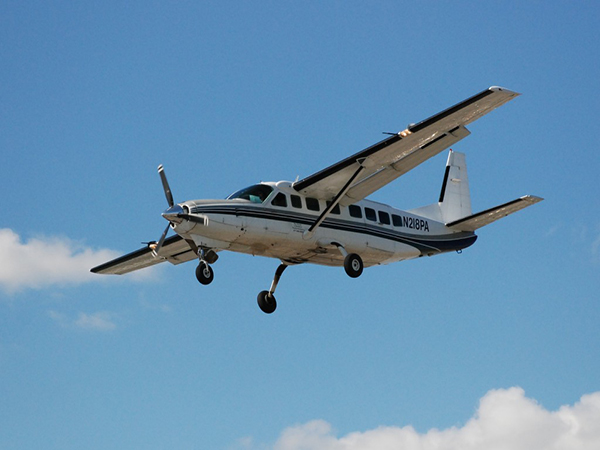 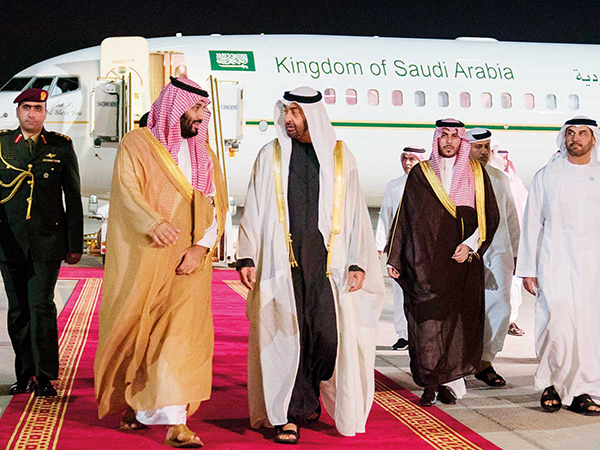 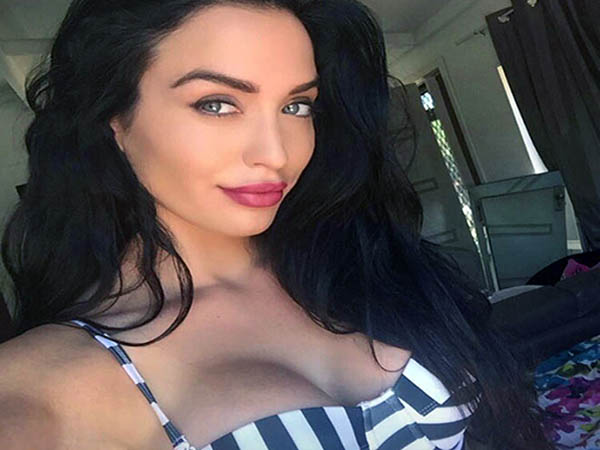 Why Lucinda Nicholas is entranced by Dubai

Abu Dhabi (UAE) Nov 21: To say Lucinda Nicholas is charming would be an understatement. The Australian model,... 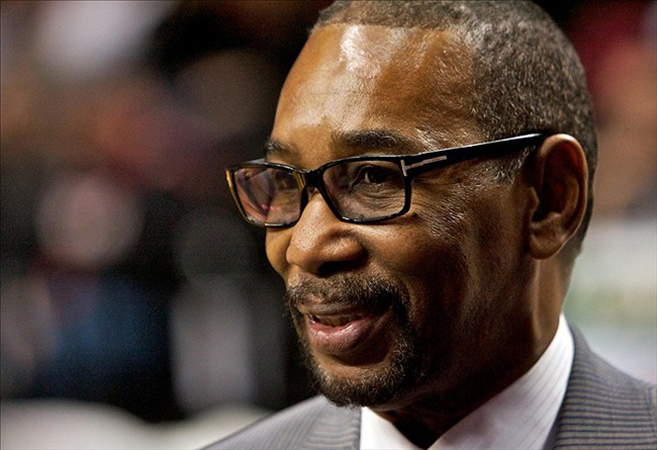 Jordan Brand Has a New President 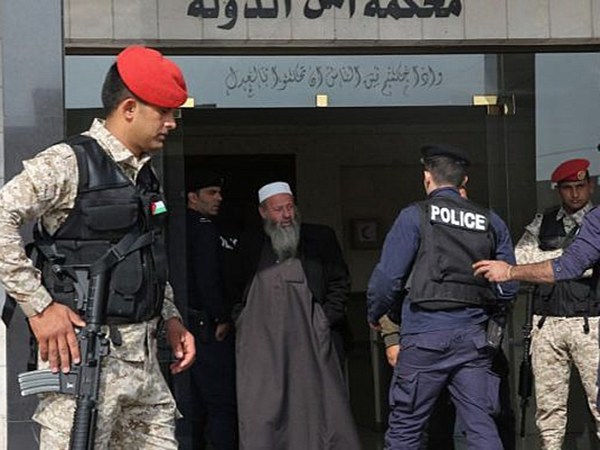 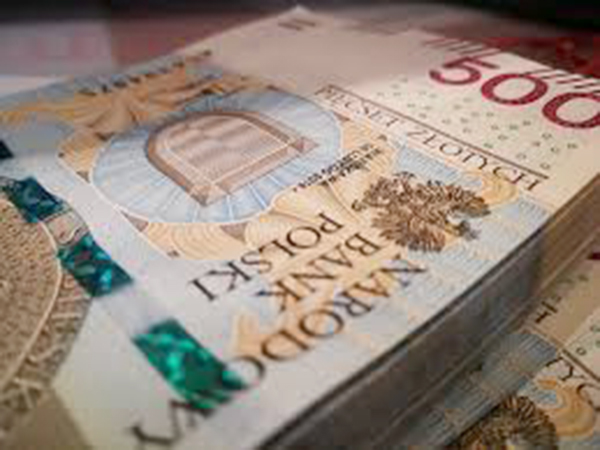 Pakistan to get $1bln next week from Saudi Arabia 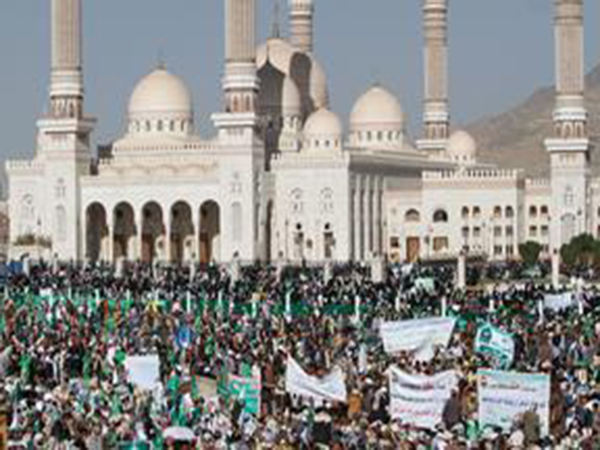 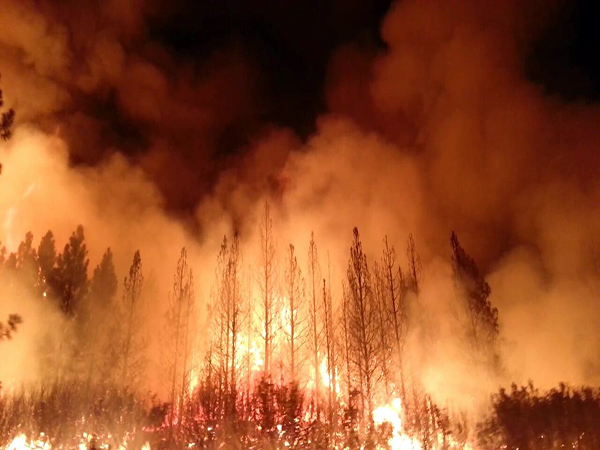 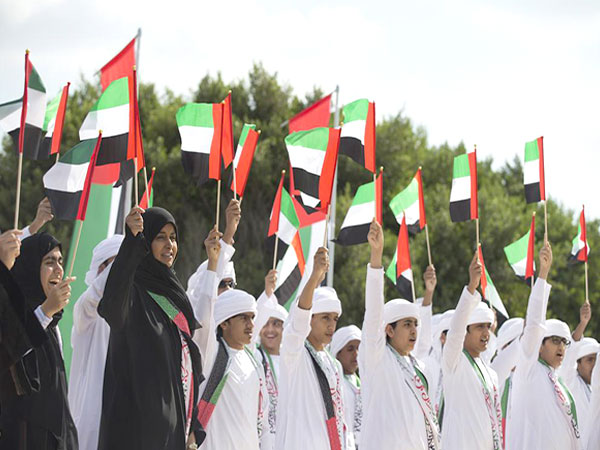 Holiday for birthday of Prophet Muhammad (PBUH) announced in UAE 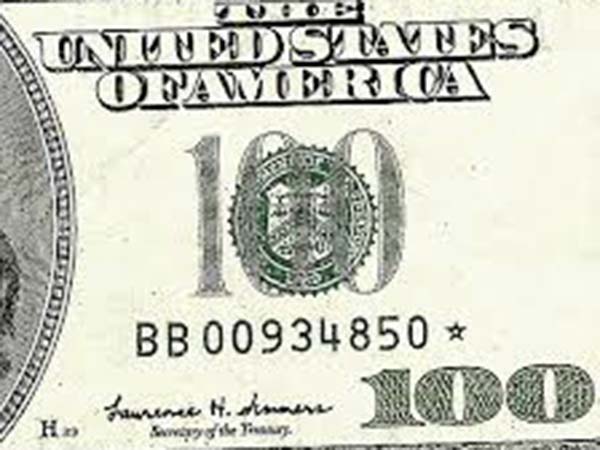 UAE to get new Dh100 note this Tuesday 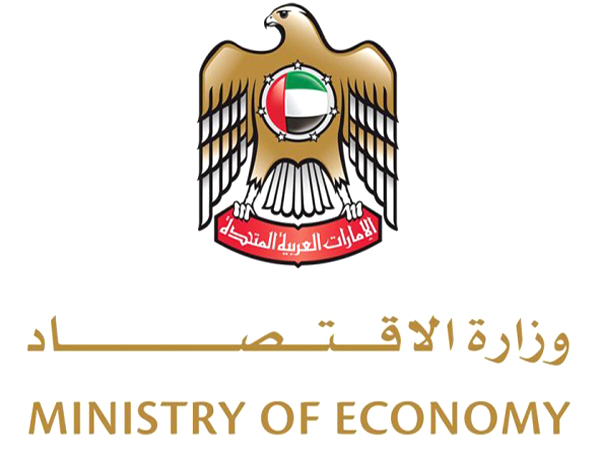 UAE to invest $5B in food corridor project 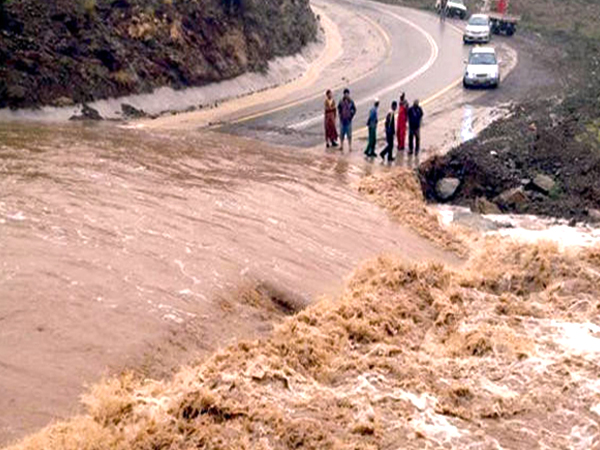 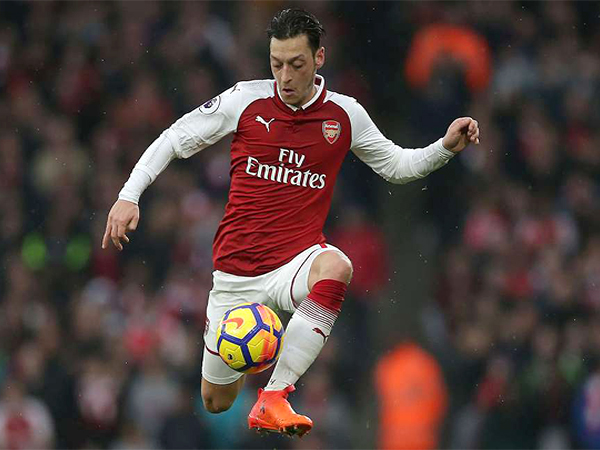 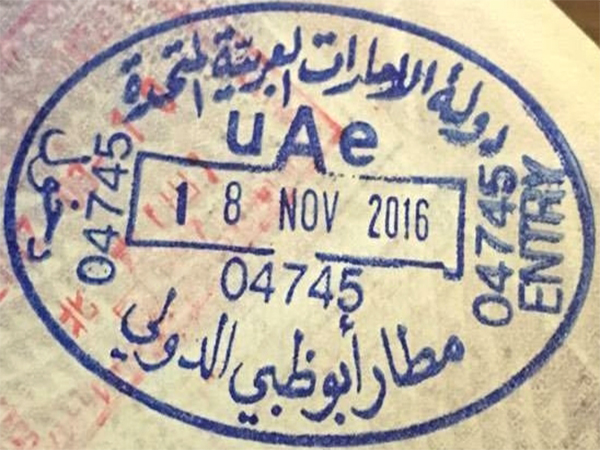 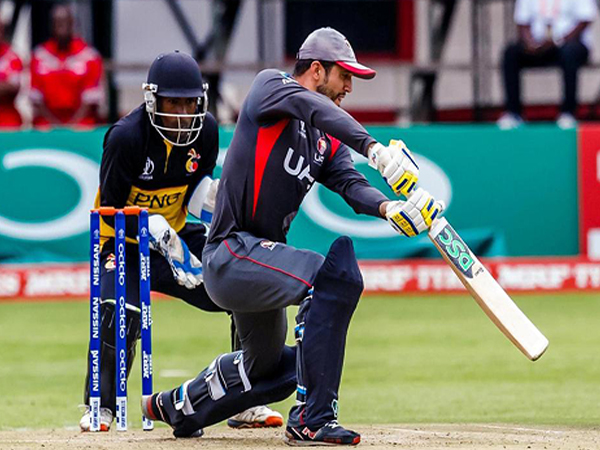 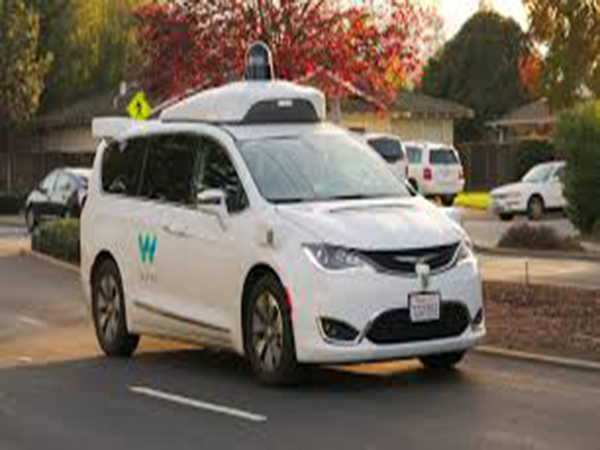 Driverless taxis to be launched in Dubai today 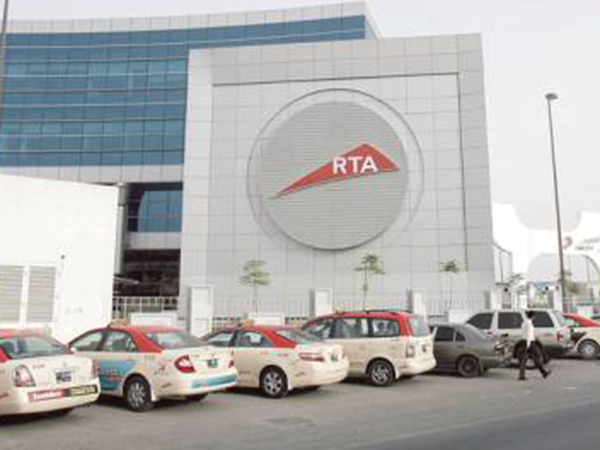 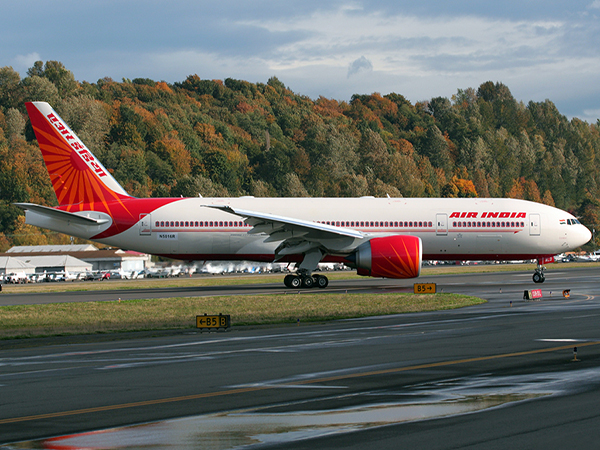 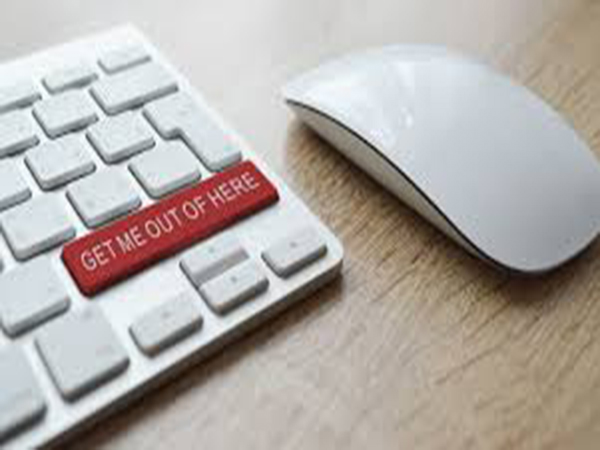 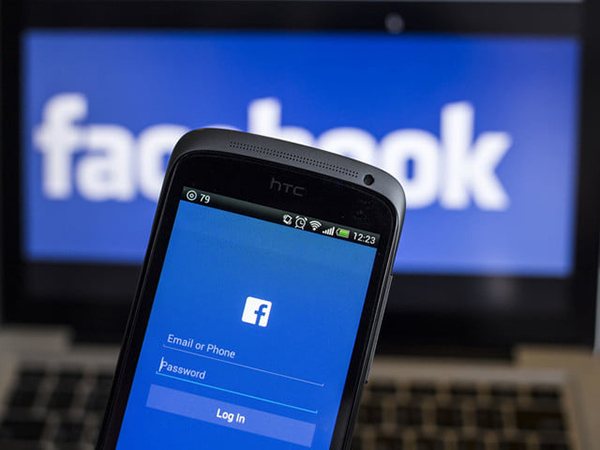