Mumbai (Maharashtra) [India], June 25 (ANI/PNN): Mohamed Ali Rajabali Budhwani, MD of TOYAM INDUSTRIES LIMITED, announced the commencement of the shoot of Kumite 1 Warrior Hunt - Season 1 from June 22 onwards, as per the company's statement of disclosure filed with the Stock Exchanges.
SATsport news is the title sponsor of Kumite 1 Warrior Hunt, a reality show that is produced by Mohammad Ali Budhwani and co-produced by Naghma Khan of Shaaz Media Entertainment is hosted by Bollywood superstar Suniel Shetty that introduces the sport of Mixed Martial Arts (MMA). 16 MMA fighters from all over India will compete with each other culminating in the Male and Female winner who will represent India on an international platform, 'Kumite 1 World Championship' in 2023.
"With an investment of over USD 1 Million, we are working day and night along with stalwarts like OneWay Films, Shaaz Media, EndemolShine India, MX Player, Suniel Shetty, Think Out of The Box & MMA 1 Federation to ensure that we create a brilliant property," Mohamed Ali Rajabali Budhwani said, further adding, "We have no doubts that we will be able to achieve our dream of popularizing MMA throughout the country and provide a platform, to deserving athletes, to showcase their talent. Suniel Shetty has been working actively to increase awareness about the sport in the country."
Gerardus Maria Baker, MD of SATsport news, said, "A competition in a sport like Mixed Martial Arts is a first in itself. And so is a reality series being spun around the sport (no other sport has witnessed this), which will make this even more interesting. We are happy to lead the sponsorship round and eagerly await the outcome."
Toyam Industries Ltd. (TIL) is the only Public (BSE) Listed company run passionately by sports enthusiasts engaged in sports marketing and management.
This story is provided by PNN. ANI will not be responsible in any way for the content of this article. (ANI/PNN) 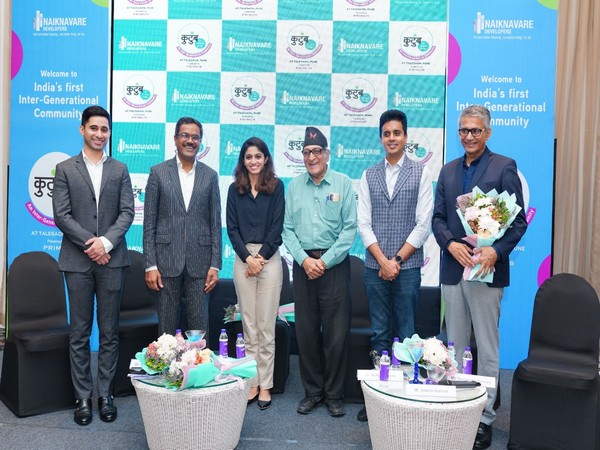 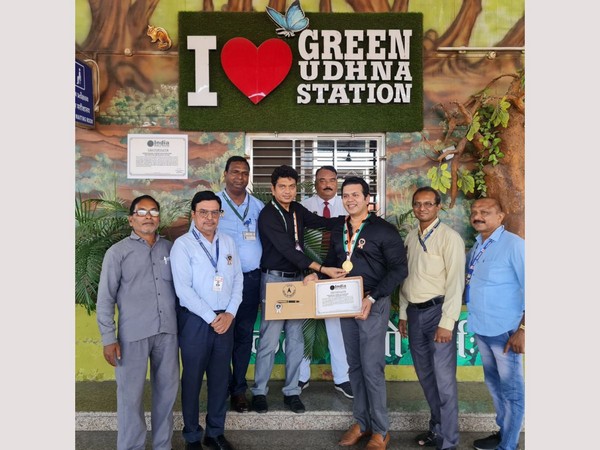 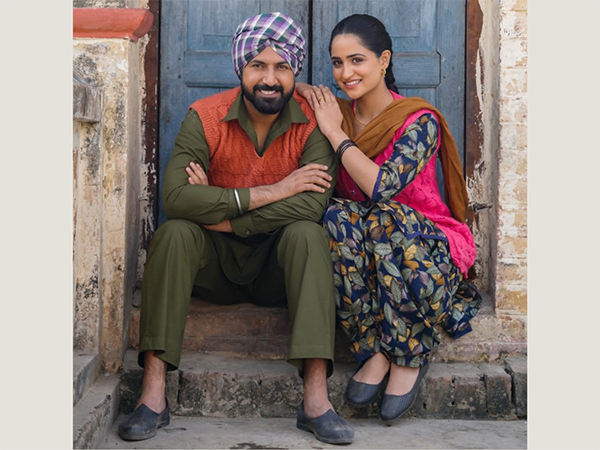 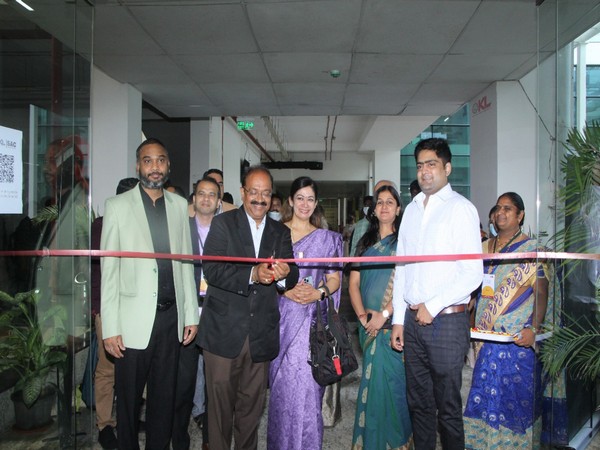 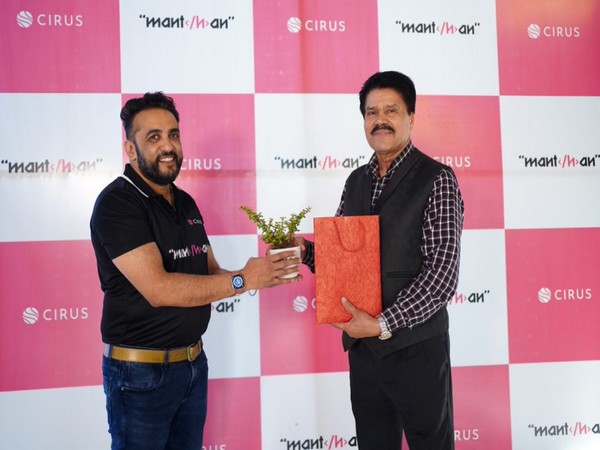 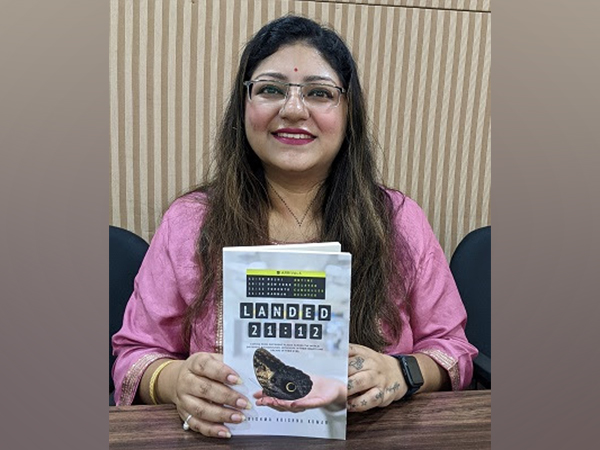 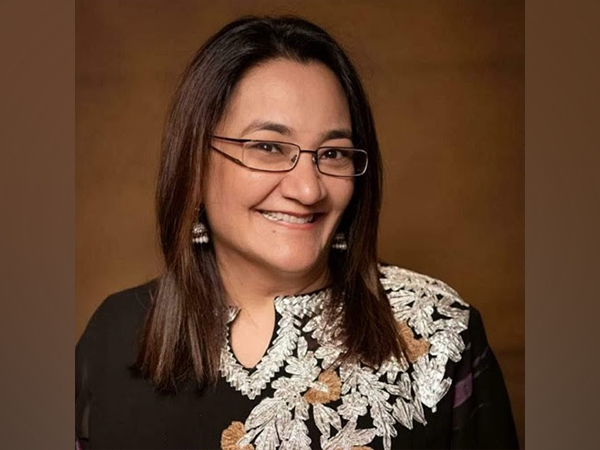 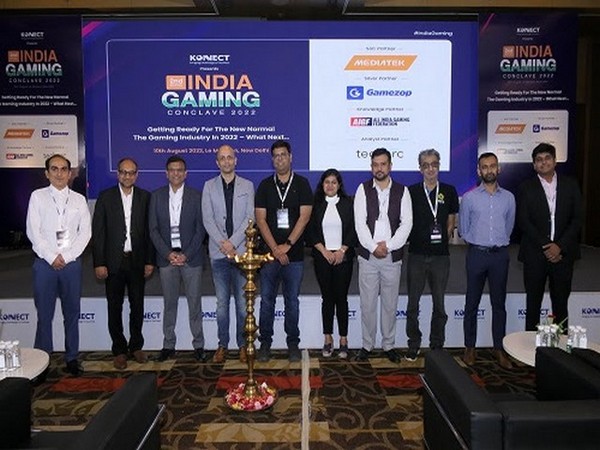 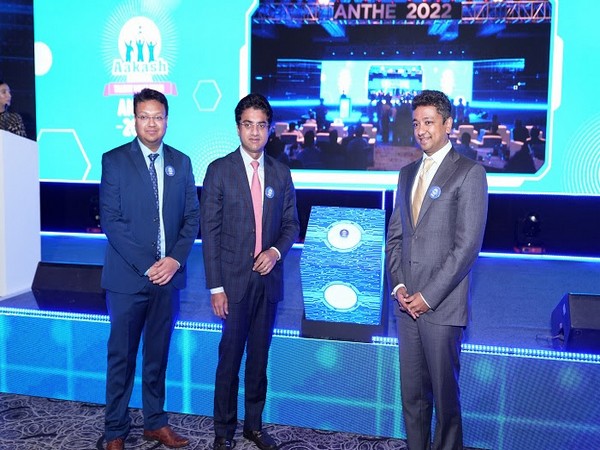 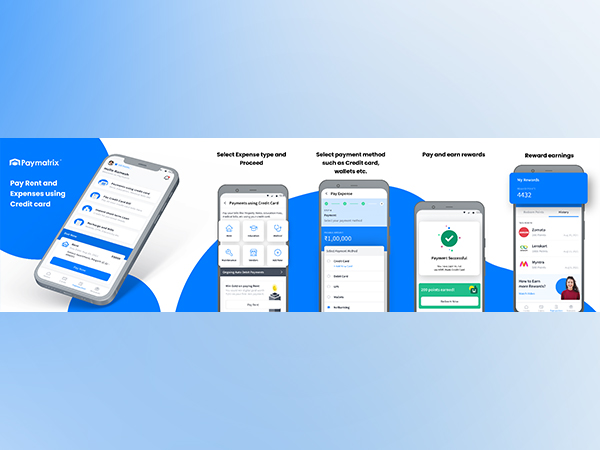