Moscow (Russia), September 11: The Russian Foreign Ministry said Friday it summoned U.S. Ambassador to Russia John Sullivan over the U.S. meddling in the upcoming Russian parliamentary elections.
According to the statement published by the ministry, Sullivan was summoned for a meeting with Russian Deputy Foreign Minister Sergei Ryabkov.
During the meeting, the Russian side said it has irrefutable proof that U.S. "digital giants" violated Russian legislation with regard to the preparation for Russian State Duma elections.
The ministry further said it is inadmissible to interfere in Russia's internal affairs.
Source : Xinhua 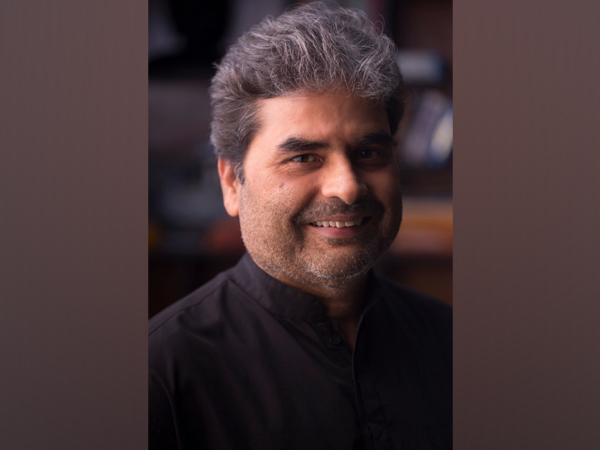 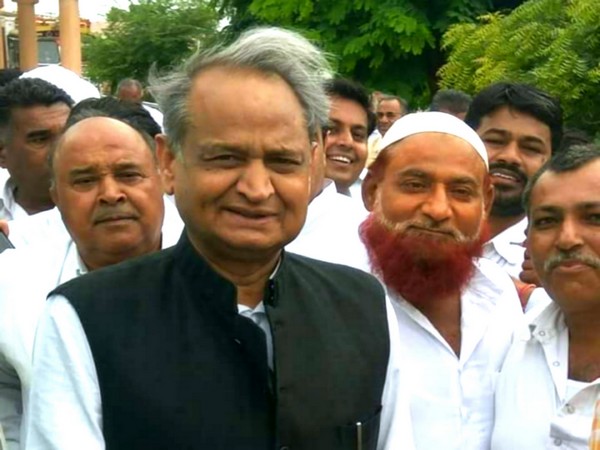 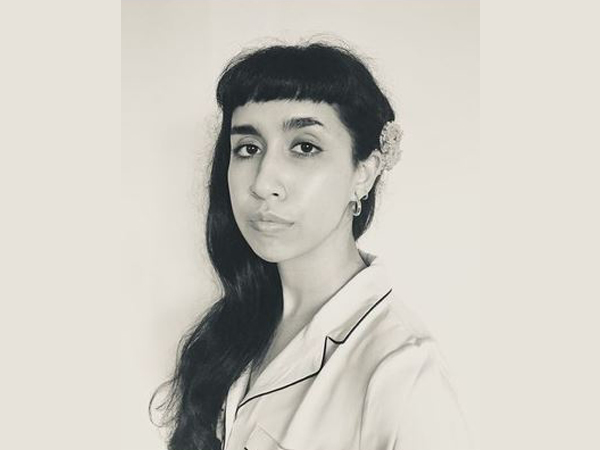 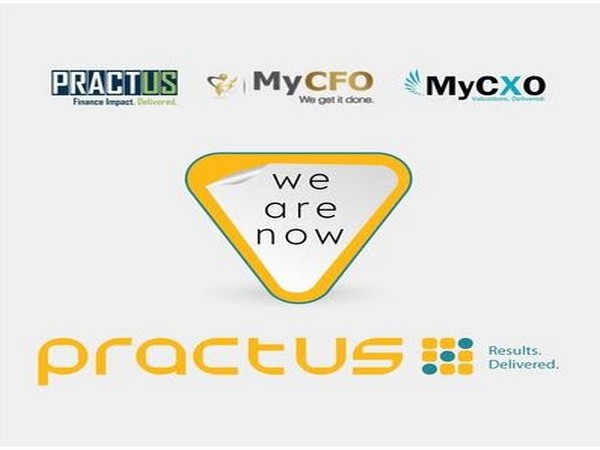 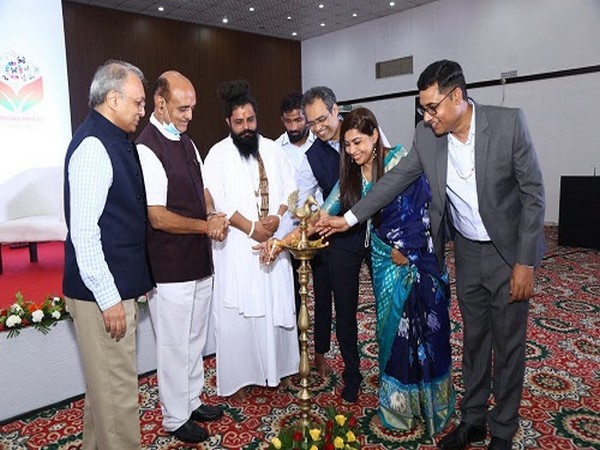 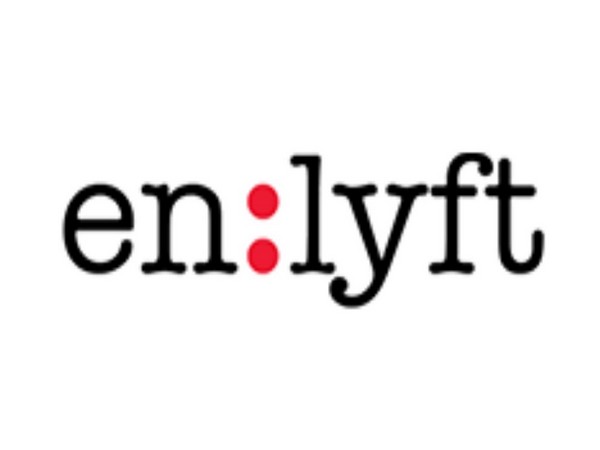 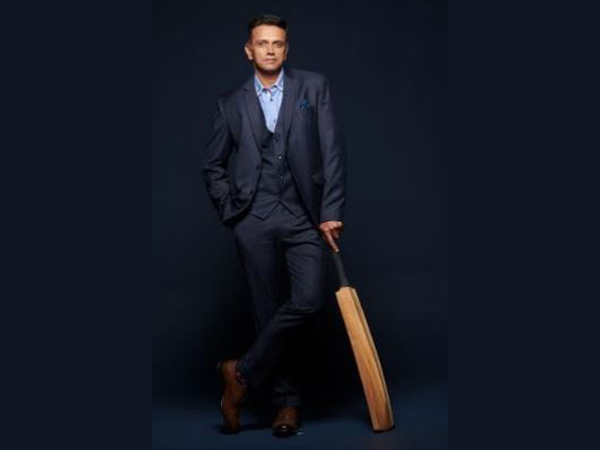 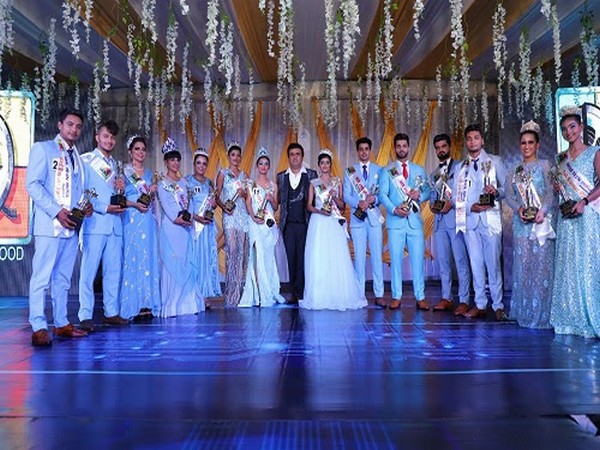 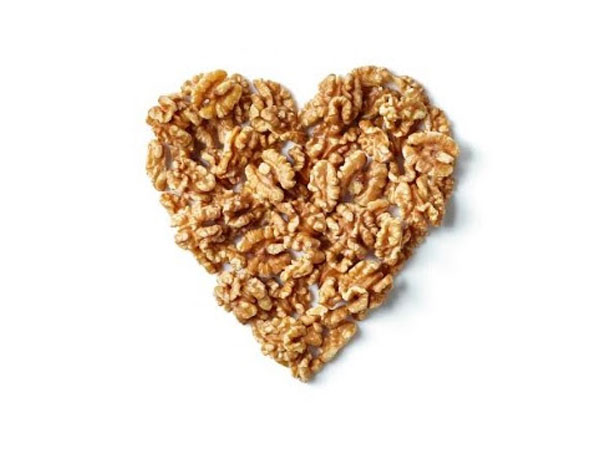