Jakarta [Indonesia], September 26: One policeman was seriously wounded when a package containing black powders for firecrackers exploded in the compound of a police dormitory in Indonesia's Central Java province on Sunday, Central Java Police Chief Inspector General Ahmad Luthfi said.
Luthfi said that the incident occurring at the dormitory located in Sukoharjo district of the province is not linked with terrorism, adding that it came as a result of the negligence of the injured policeman.
"There is no relation with terrorism," Luthfi told a press conference.
He said that there were two boxes in the package, and one of them exploded when the injured policeman tried to burn or destroy them. The black powders for firecrackers were seized in a police operation in 2021.
Luthfi said that an investigation will be launched on the presence of the package in the police dormitory compound.
Source: Xinhua 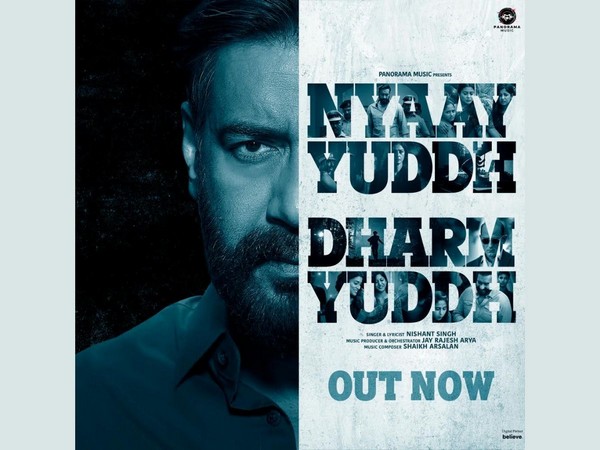 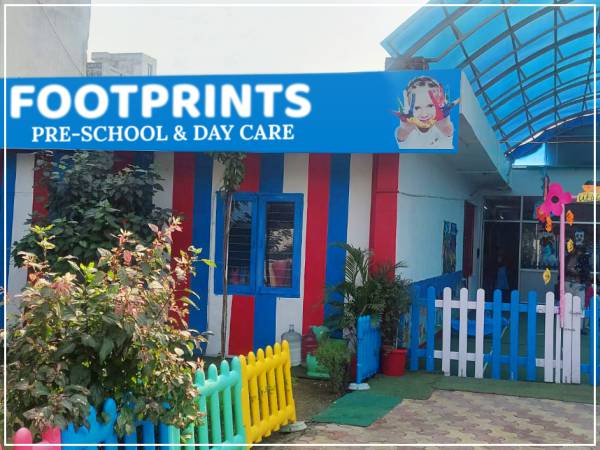 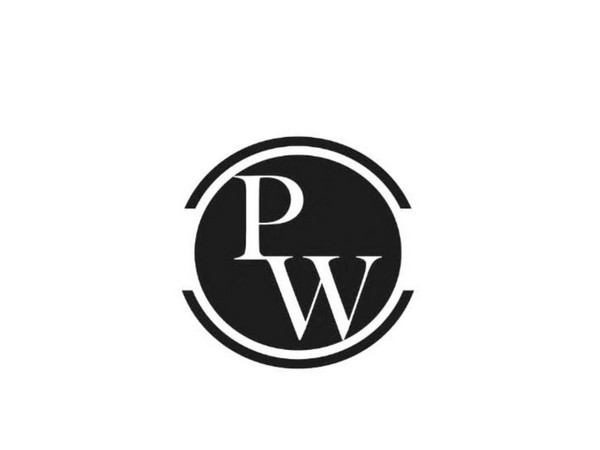 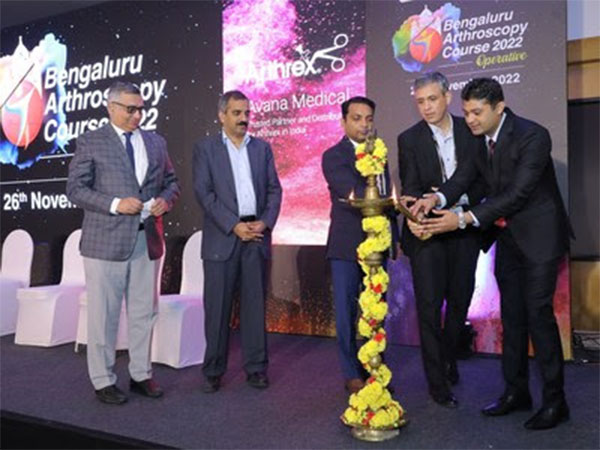