Rome (Italy) Nov 13: Italy should have sealed a win on Friday but only settled for a 1-1 tie against Switzerland in a FIFA World Cup European qualifier, as Jorginho missed a late penalty.
It was a head-to-head for the top place of Group C as the two sides were tied in the standings with 14 points ahead of the final match-day as the Azzurri ranked first by virtue of a superior goal difference. The top finisher will advance to Qatar 2022 directly, while the second enter play-offs.
Both sides entered the StadioOlimpico in Rome with a long list of absentees as Italy lost Giorgio Chiellini, Ciro Immobile and Marco Verratti to injury, while Switzerland were without Granit Xhaka and HarisSeferovic.
The away side had a more aggressive start and went ahead in the 11th minute as Noah Okafor sprinted down the left and squared for SilvanWidmer to hit in a first-time screamer out of the box.
Italy managed to weather the early siege, and once the tempo and intensity of the opponents dropped, the game was transformed.
The winner of the 2020 Euro Championship earned a genuine opportunity in the 22nd minute as Emerson broke into the box and pulled back for Jorginho, whose attempt was blocked and NicoloBarella's follow-up from a close range was denied by Yann Sommer.
Italy got back on level terms through a well-designed free kick as Lorenzo Insigne's dummy allowed his cross to find Giovanni Di Lorenzo who scored a header.
The Azzurri was utterly dominant after the break to create a string of chances, and it won a golden opportunity in the dying minutes when Domenico Berardi was pushed down in the box. The referee Anthony Taylor waved play on before checking the VAR to award a penalty.
Jorginho, who missed the spot-kick in the two sides' first meeting in September, stepped up again, but the Chelsea midfielder surprisingly blasted it over.
The situation is unchanged as the two teams in the group are still separated by just two goals. Their fortunes will be decided in the final group games three days later when Italy visit Northern Ireland, and Switzerland host Bulgaria.
Source: Xinhua 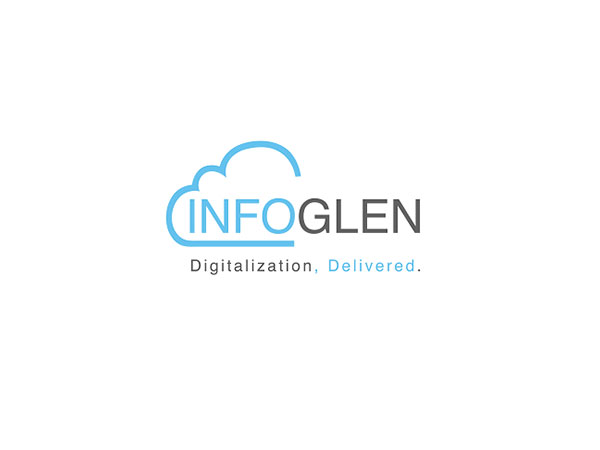 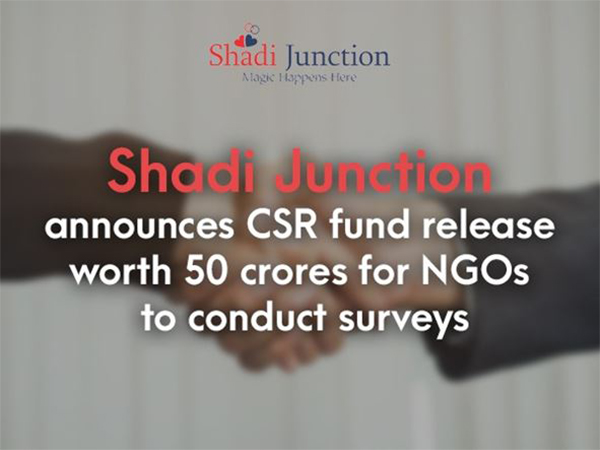 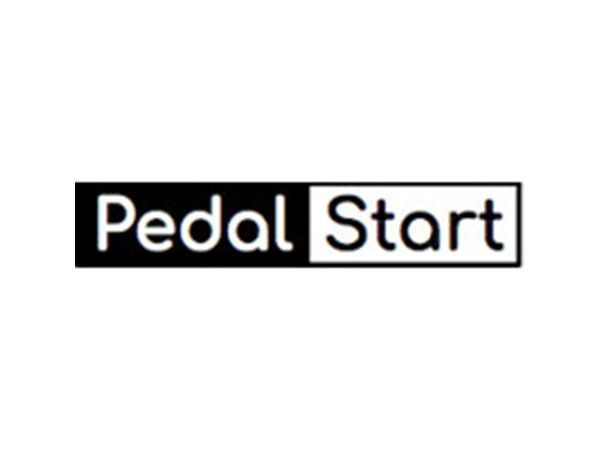 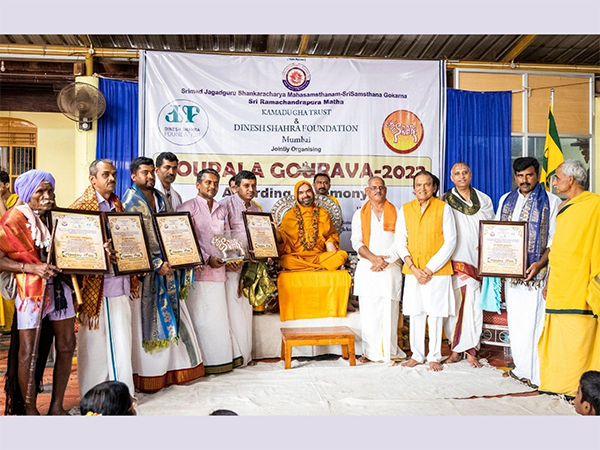