Mumbai (Maharashtra) [India], July 22 (ANI/PNN): Bloom, a start-up birthed at the height of the pandemic, celebrated its uninterrupted 100th talk show episode with a celebratory event at the plush St Regis hotel in Mumbai on 17th July 2022.
Bloom started its Sunday talk show in September 2020. Since then, every Sunday, without a break, it has brought celebrities from around the globe to the show. The 100th talk show episode was on 17th July 2022.
The show's first few episodes were hosted by K. V. Premraj alone. Later on, Deepak Khemani joined him, and these two hosted a vast majority of the shows. For variety, the other Bloom founders, Dr Neeta Mhatre, Abhijit Sanzgiri and Payal Irani, co-anchored some of the shows.
As part of the 100th episode celebration, Bloom ventured into collating and publishing a book co-authored by 12 inspirational ladies. It was a mix of foreign and Indian authors. The book 'From Gloom to Bloom' was released at the hands of the Dr Manju Lodha, an eminent philanthropist who is also an accomplished orator, poet and social worker. In her inimitable way, Dr Manju Lodha electrified the room with her inspirational and mesmerizing speech.
The authors who have contributed to the book are Candice Cheng, Dr Jaswinder Challi, Heather Joy Bassett, Laxmi Easwaran, Kaushi Bidappa, Dr Sharmila Dhobale, Yukti Kapoor Mehandiratta, Anila Gada, Dr Suhani Mendonsa, Mala Mody and Arati Kedia. Seven of these authors were present at the time of the book launch.
A panel discussion followed where each of these seven authors was quizzed by Deepak Khemani and Premraj Kalapadan.
One of the co-founders of Bloom, Dr Ajay Kummar Pandey, then held the audience spellbound with oratory skills and tips to the Bloom team on the way forward. A sumptuous lunch followed.
Post lunch, the second part of the day was unfurled--- the Global Humanitarian award to a dozen eminent ladies.
The awardees were given time to trace the journey of their lives and culminate in their association with Bloom. The depth of feeling expressed by these awardees was heartwarming. One of the awardees was a trans person, Damini Sinha.
The Chief guest for this part of the function was Manisha Kelkar, who switched life between the camera and the race track. After Premraj introduced her, Manisha spoke about her journey from showbiz to the race track. The 'Global Humanitarian Awards, which consisted of a trophy and a citation, were handed over by Manisha Kelkar, Brig. Sushil Bashin and Harish Mehta.
The entire day's proceedings were anchored adeptly by Deepak Khemani and K. V. Premraj.
Payal Irani, the Founder and CEO of Bloom, thanked the audience, the freshly minted authors, awardees and the audience for their support and participation in the Bloom events over the years. She also thanked her core team of Premraj Kalapadan, Abhijit Sanzgiri, Deepak Khemani and Dr Neeta Mhatre and the Advisory team of Dr Ajay K Pandey Bhavna Shah, Meera Sanzgiri and Dr Neha Mhatre for their support and guidance during the year.
The entire day's proceedings were anchored adeptly by Deepak Khemani and K. V. Premraj. The event was curated and managed by Arti Parekh from Mindworks Communications.
Bloom moves ahead with grandiose plans armed with a bouquet of fresh offerings in the quest to make the world a blooming place.
This story is provided by PNN. ANI will not be responsible in any way for the content of this article. (ANI/PNN) 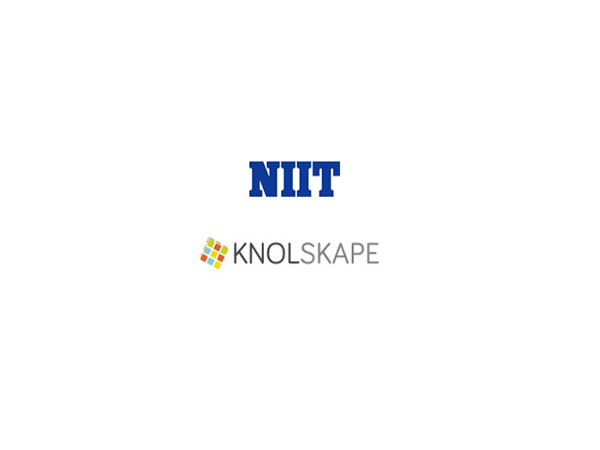 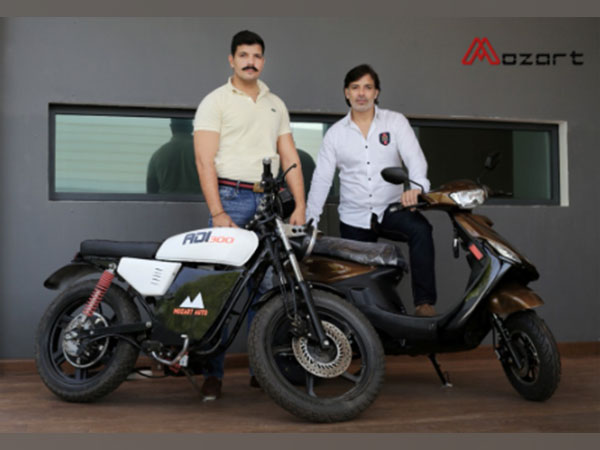 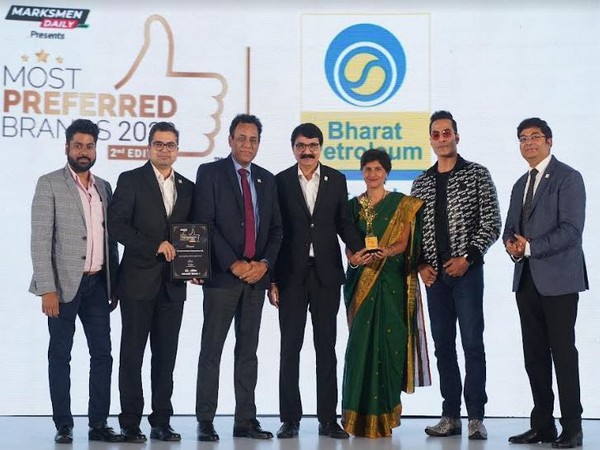 BPCL recognized as the Most Preferred Brands of 2022 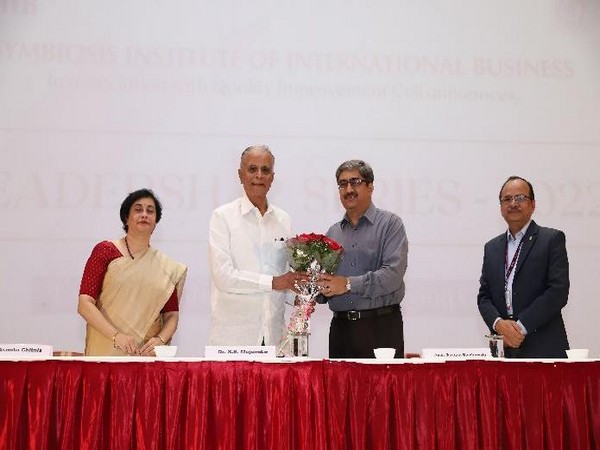 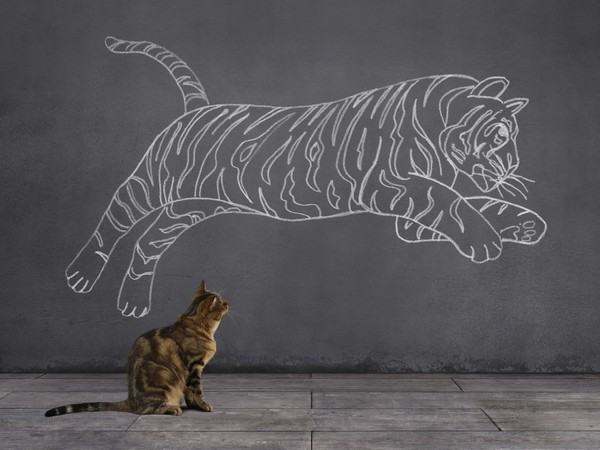 US East-Coast: The Seaboard of commercial aspirations 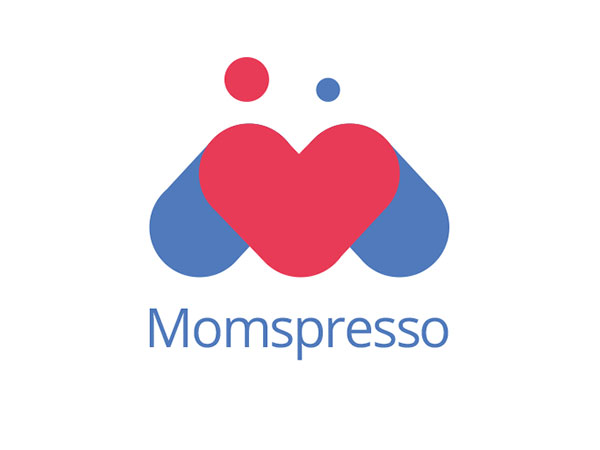 83 per cent of women have visited a doctor at least once to rule out heart issues - Reveals Momspresso.com World Heart Day Survey 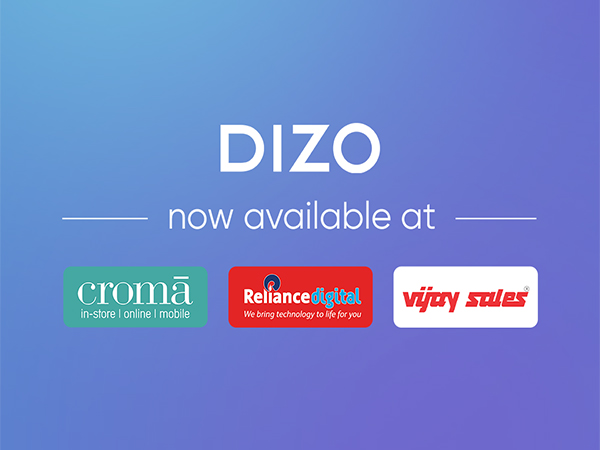 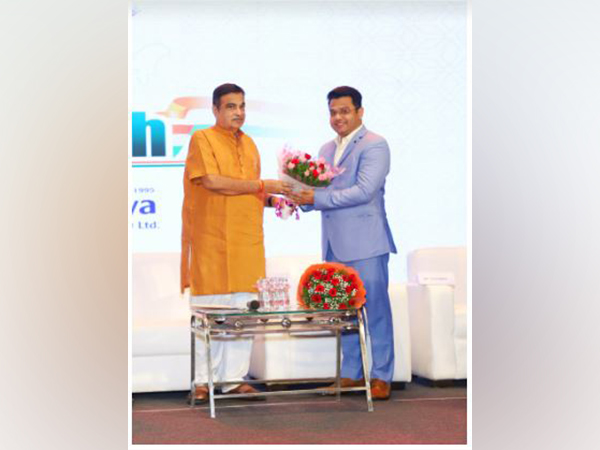 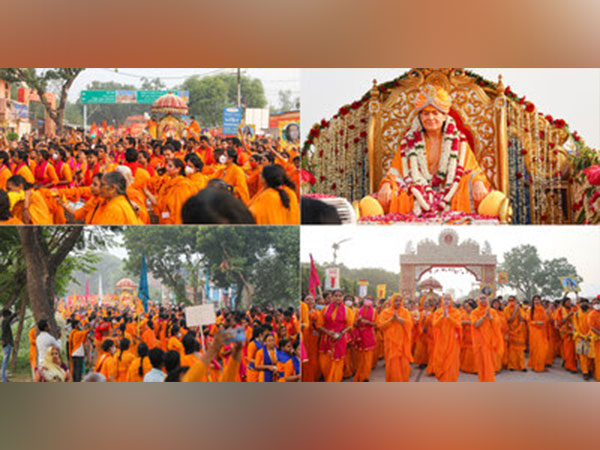 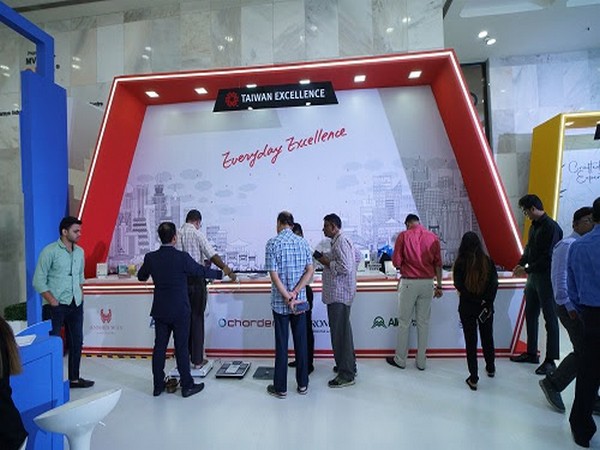