Washington [US], May 17: US President Joe Biden has approved a plan to redeploy U.S. troops to the eastern African country of Somalia to counter the extremist group al-Shabab, the White House said on Monday.
Drawn from forces already deployed in Africa, less than 500 US troops will be repositioned to Somalia to constitute "a small, persistent US military presence" in the country, a senior administration official said during a briefing with reporters, speaking on the condition of anonymity under ground rules set by the White House.
The administration's move reversed former President Donald Trump's order made in the waning days of his administration to pull out all of the approximately 750 US military personnel from Somalia.
US troops have been serving their duties in the war-torn country on a rotational basis since Biden took office, a dynamic the administration now considers insufficient in addressing terrorist threats posed to Americans in the region.
"Al-Shabab has taken advantage of Somali instability and fractious politics to become, as I indicated, al-Qaeda's largest and wealthiest global affiliate," the official said on the call with reporters. "We have seen regrettably, clear evidence of al-Shabab's intent and capability to target Americans in the region."
The official said Trump's decision to withdraw US troops in Somalia had created "unnecessary and elevated risks" to US troops entering or exiting the country, arguing that the redeployment is "a step that rationalizes what was essentially an irrational argument."
Source: Xinhua 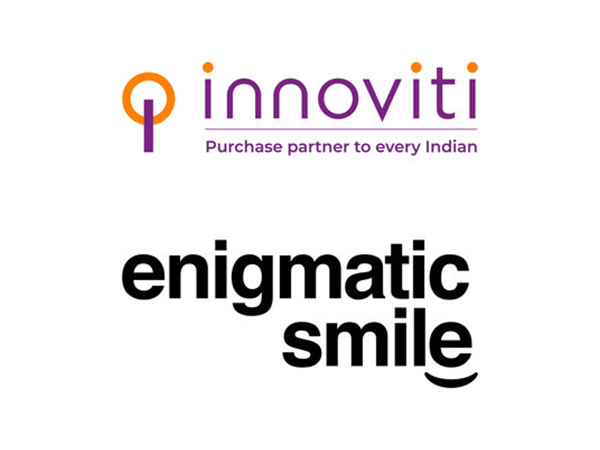 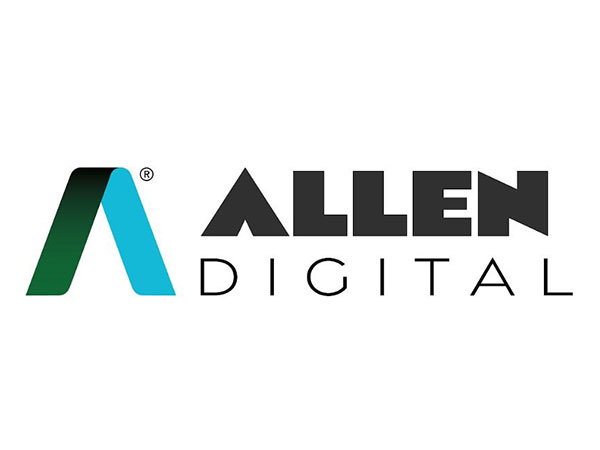 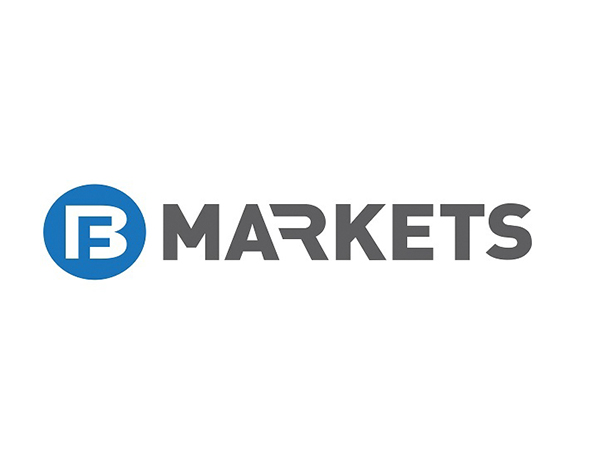 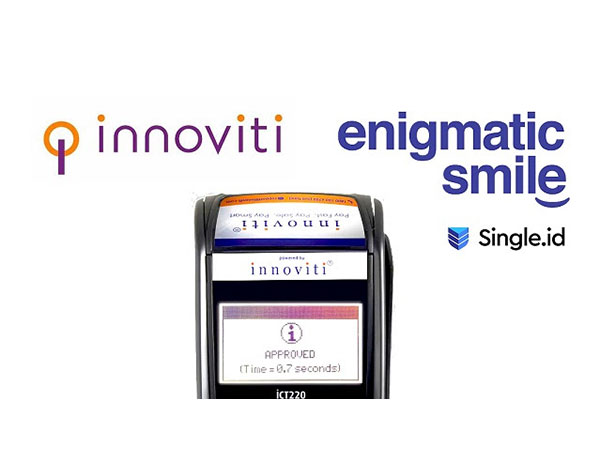 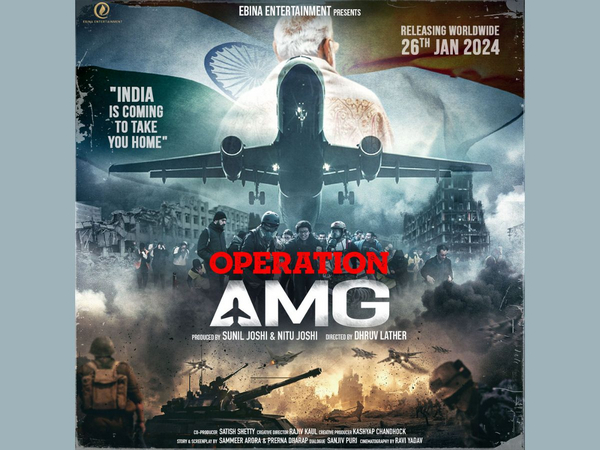 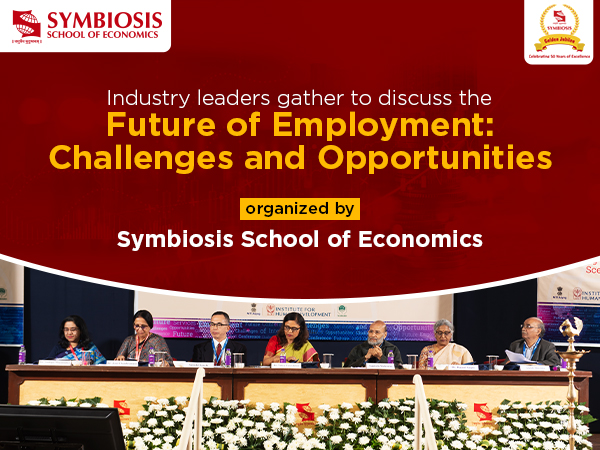 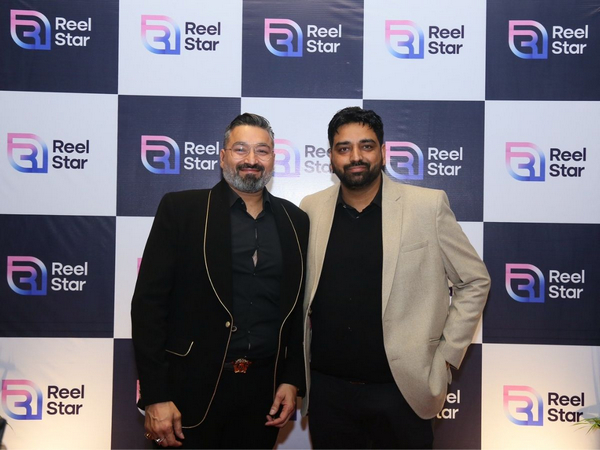 ReelStar organizes gala night to announce their upcoming app to interconnect community of creators whilst trading cryptos and NFTs! 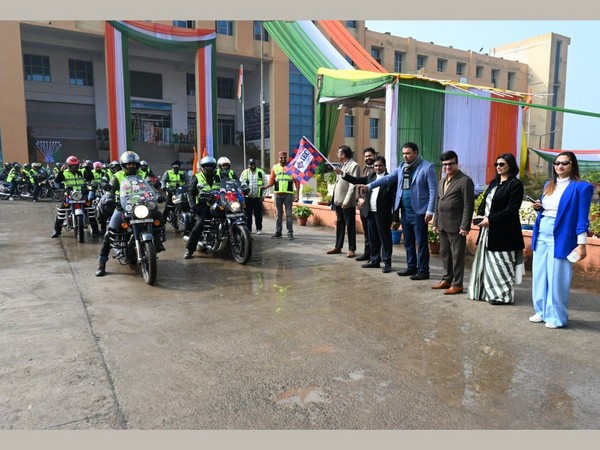 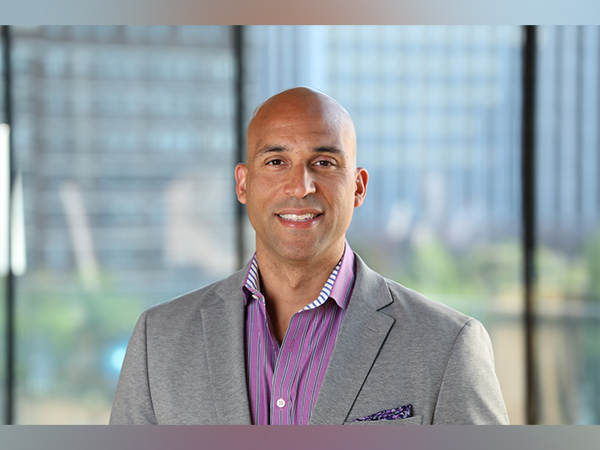