Islamabad [Pakistan], September 25: Another person has died in the past 24 hours in Pakistan's southern Sindh province due to different diseases following floods, the provincial health department said on Saturday.
According to a report released by the health department, the cause of death was a respiratory failure due to suspected measles.
The death toll in Sindh from the recent wave of infectious diseases due to floods since July 1 has moved up to 335.
Additionally, five people have died from waterborne diseases including diarrhea and dysentery in the province so far this month, according to the latest figures released by the health department.
About 431 emergency medical camps were set up in Sindh on Friday, bringing the total number of camps in the province since July 1 to 14,055.
Source: Xinhua 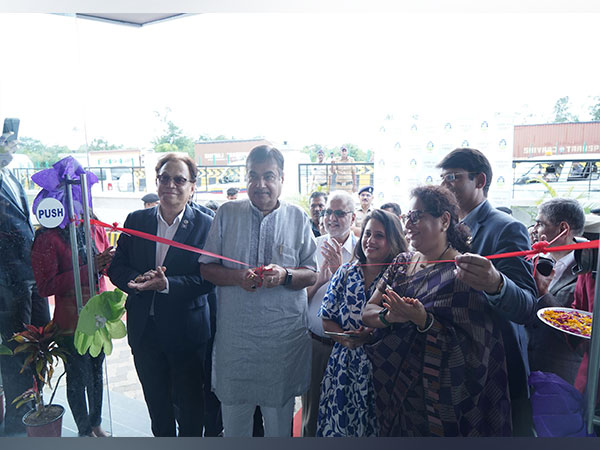 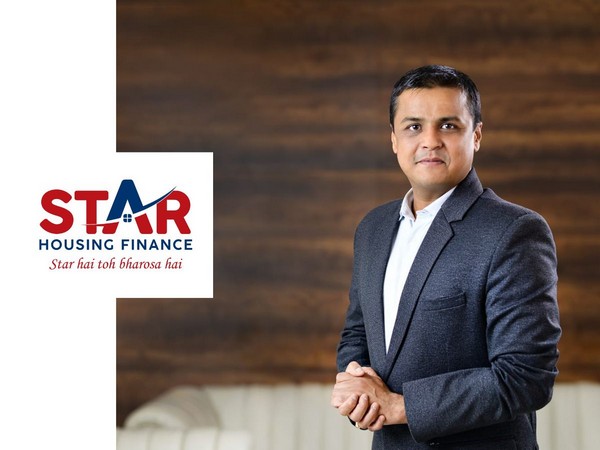 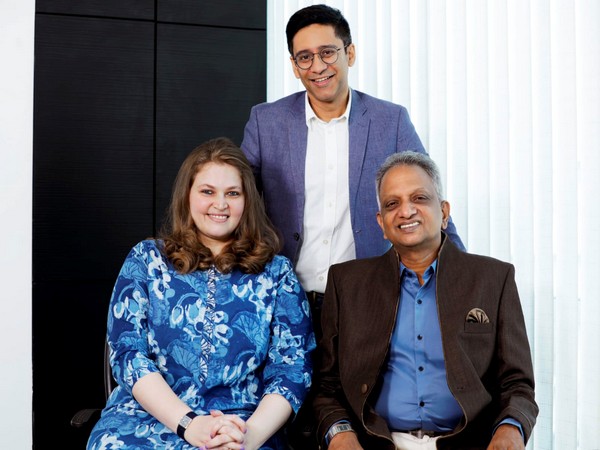 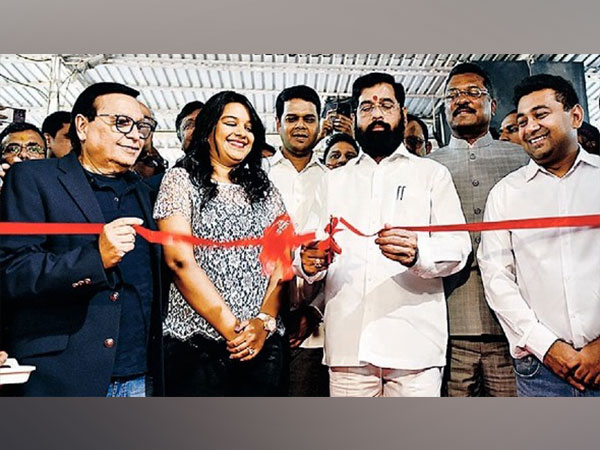 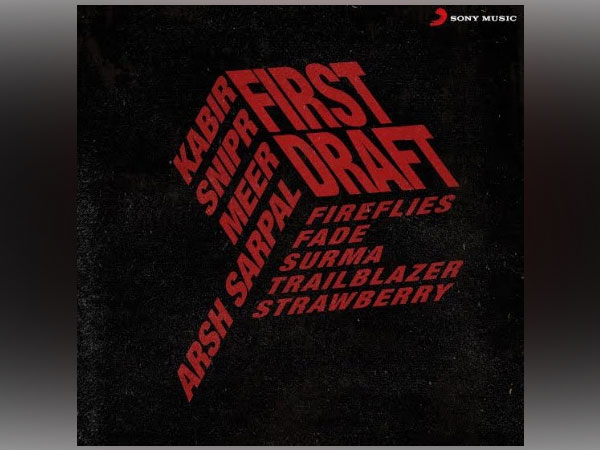 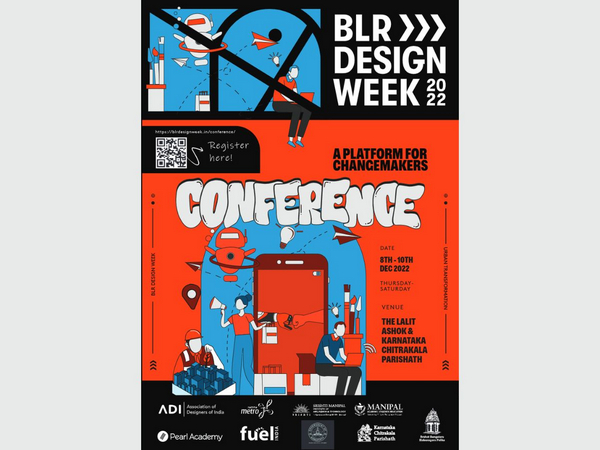 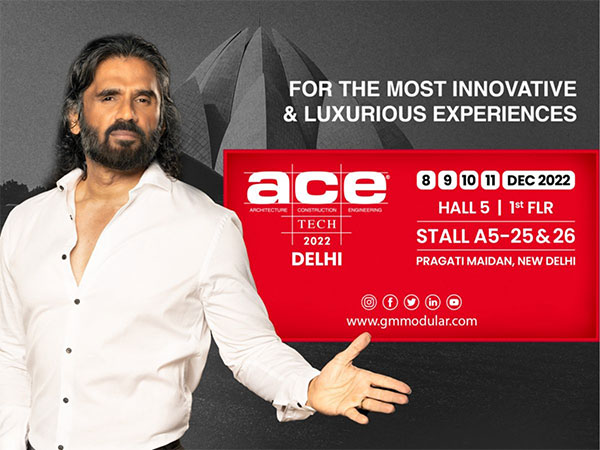 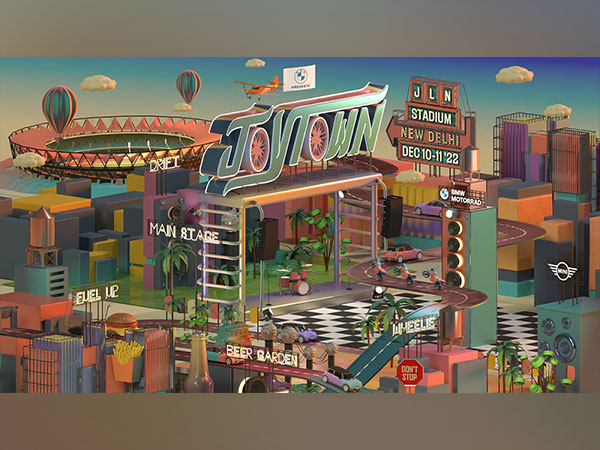 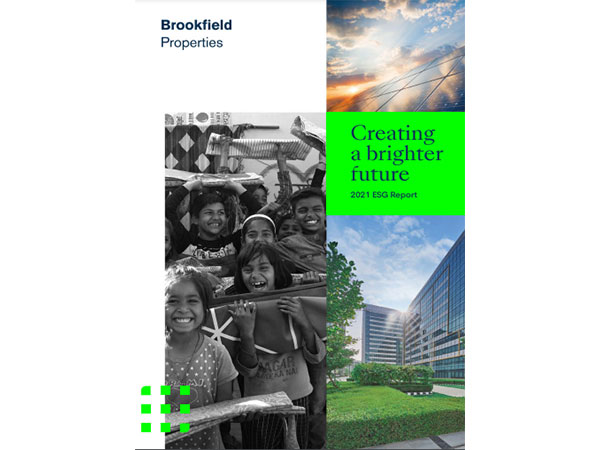