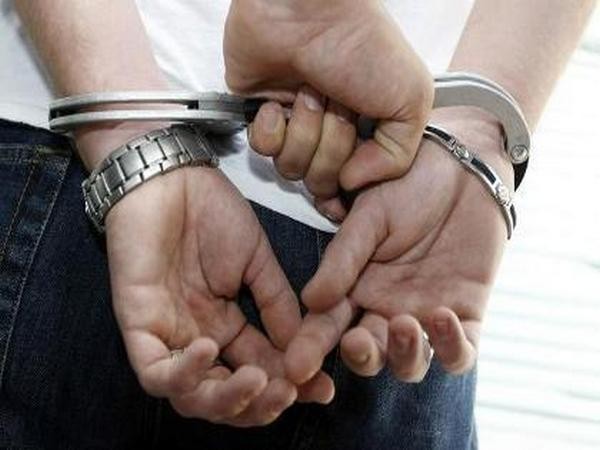 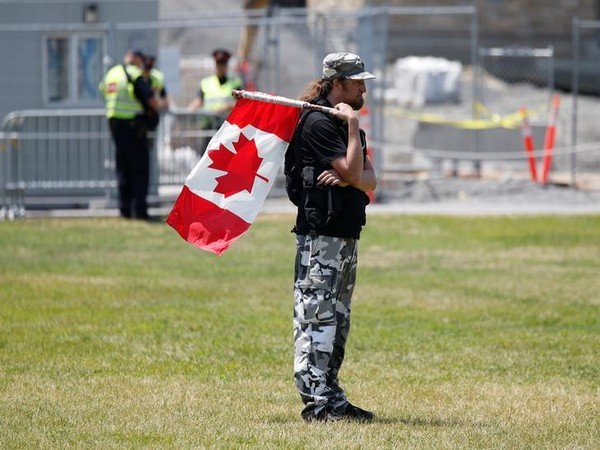 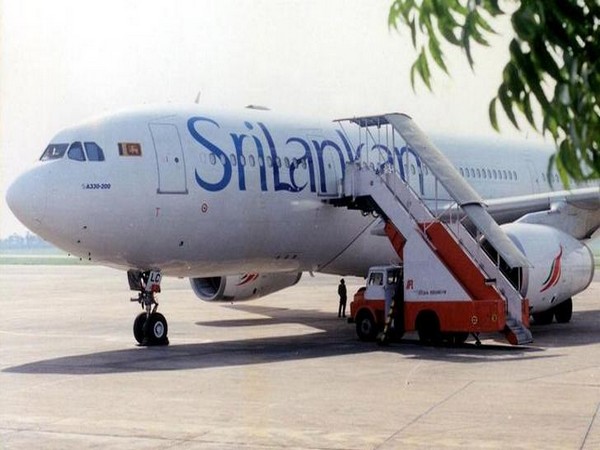 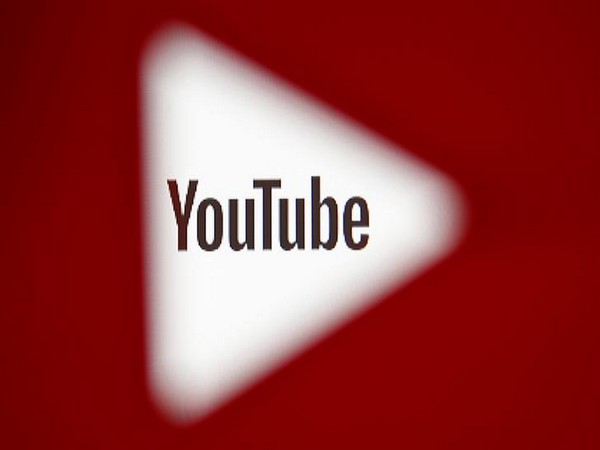 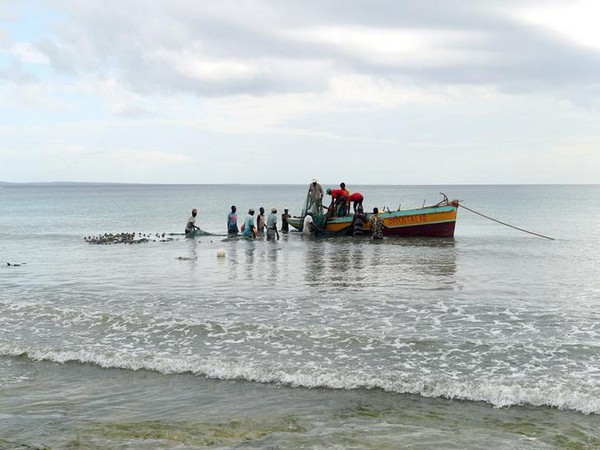 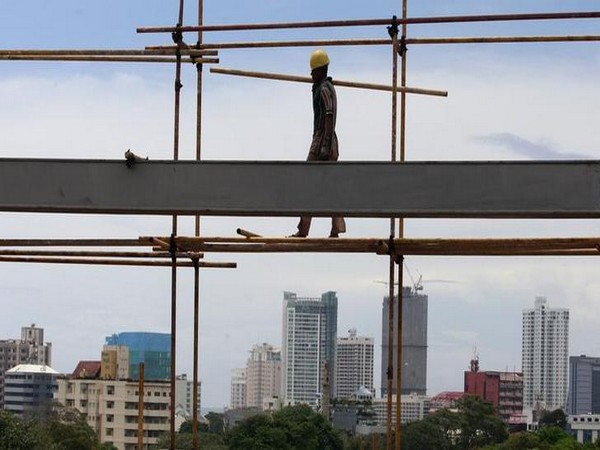 Colombo [Sri Lanka] August 22: In this article, I am proposing an idea for the Sri Lankan private... 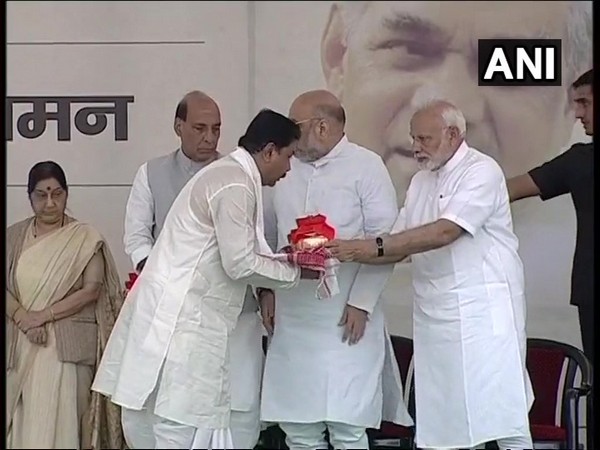 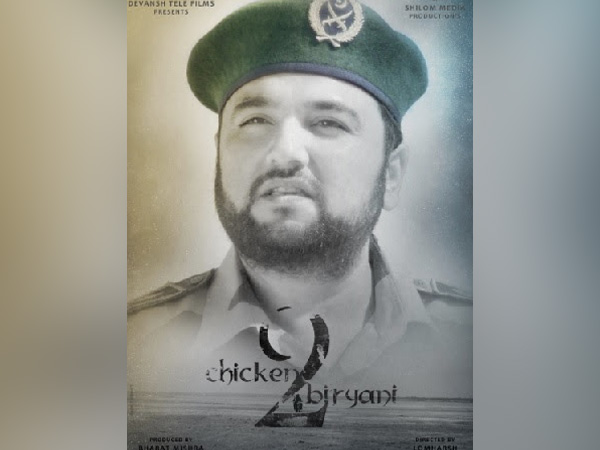 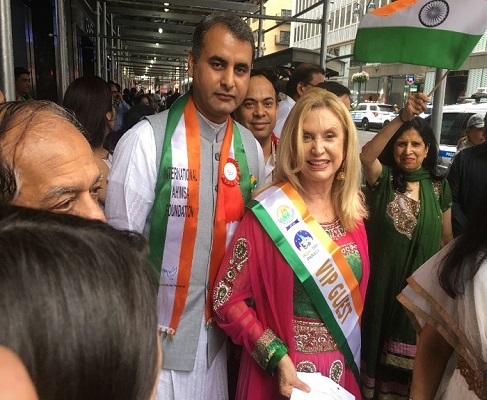 Highest civilian award in the US proposed for Mahatma Gandhi 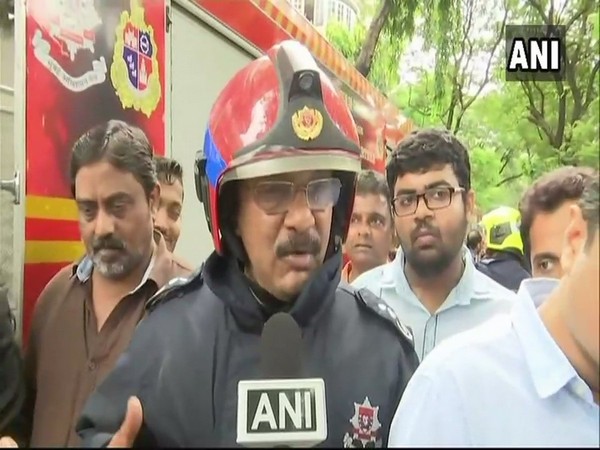 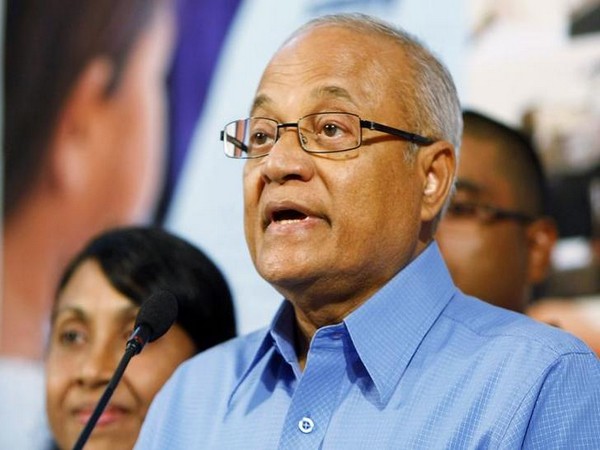 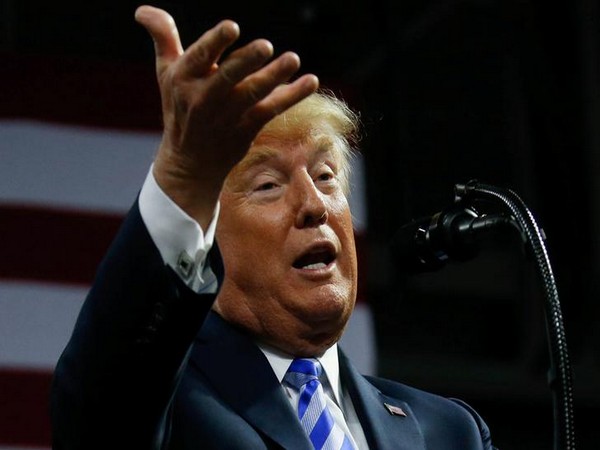 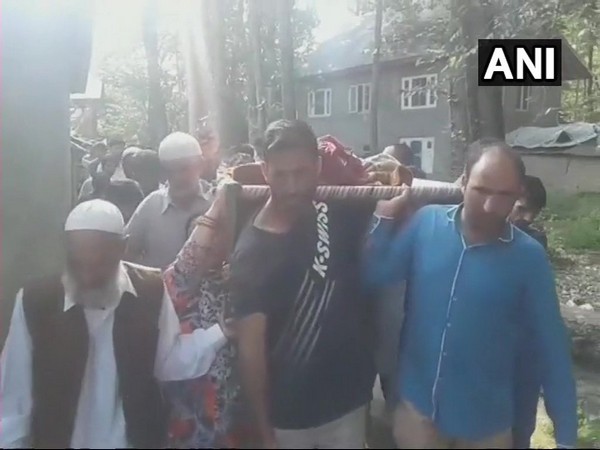 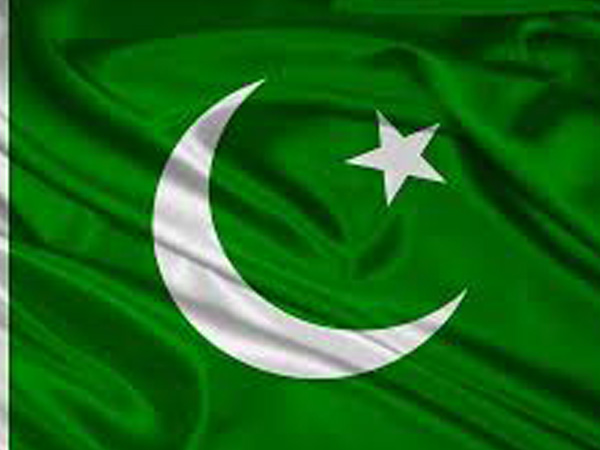 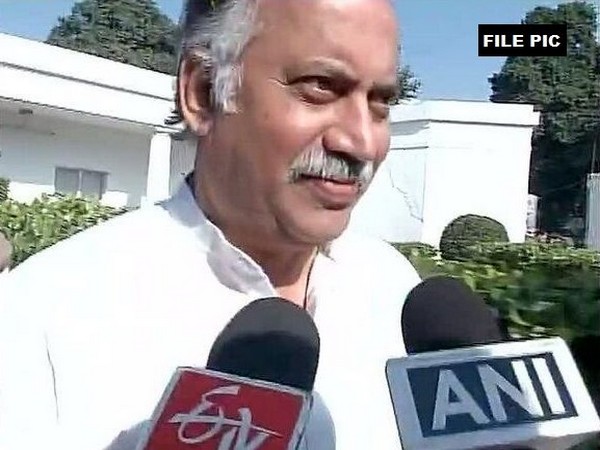 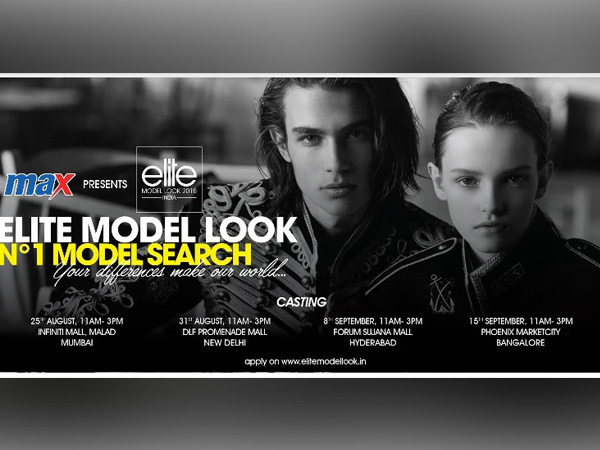 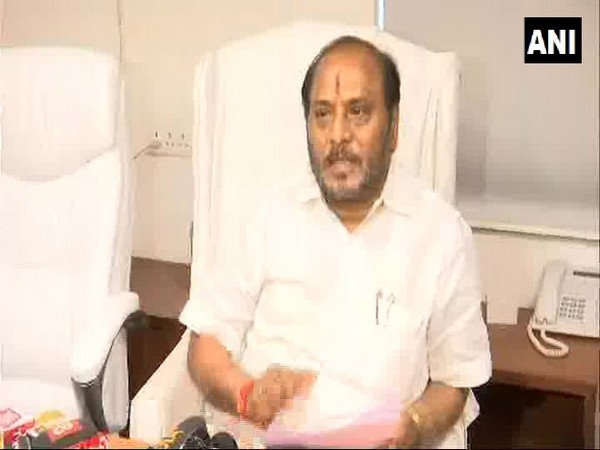 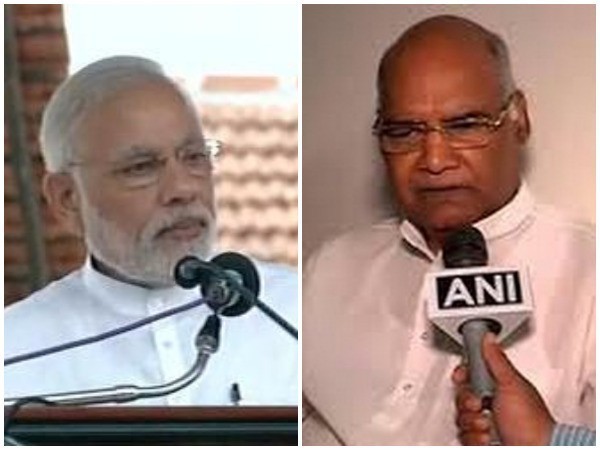 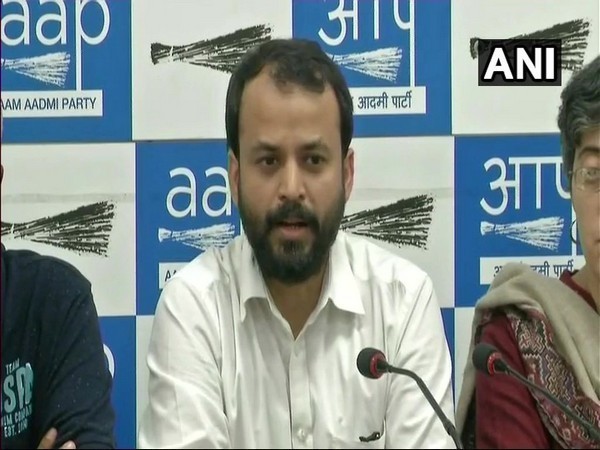 Not involved in active politics at moment: Ashish Khetan 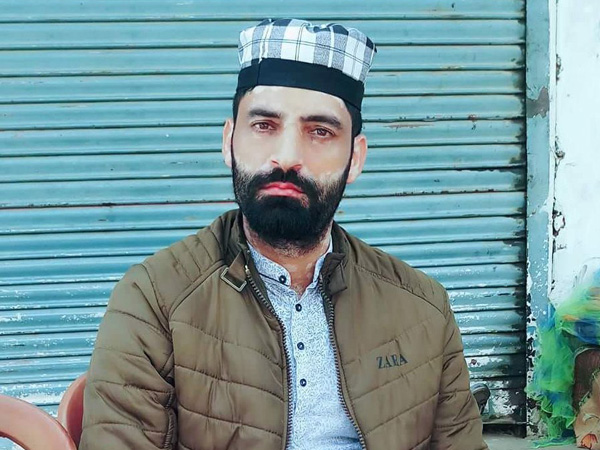 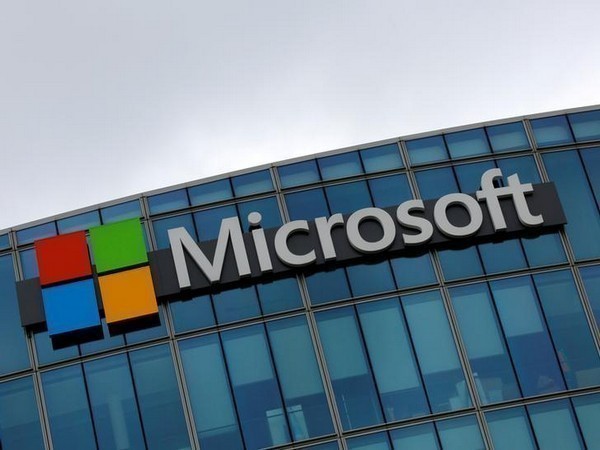 Microsoft thwarts hacking attempts by Russia on US think tanks 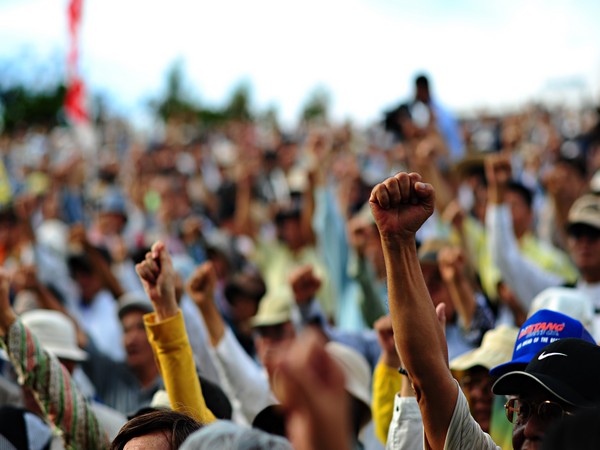 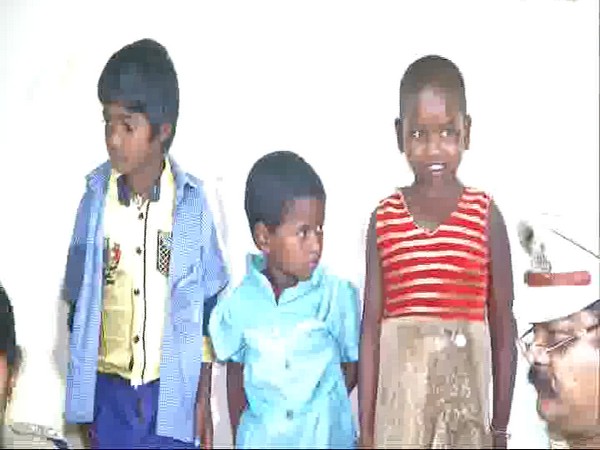