Washington DC (USA) June 29: Meghan Markle and Prince Harry are throwing their support behind another cause.
Supporting charities and socio-political causes is a big part of royal life and that hasn't changed for the duo since stepping back from their duties as senior members of the royal family.
Markle, 38, and Harry, 35, are now supporting the Stop Hate for Profit campaign, a rep for the two confirmed to Harper's Bazaar, which calls for a worldwide boycott of Facebook advertising over the company's lack of vetting hateful and misleading content on its site.
"As we've been developing Archewell, one of the areas The Duke and Duchess of Sussex have been keen to address is online hate speech, and we've been working with civil rights and racial justice groups on it," said a source close to Markle and Harry. "Over the past few weeks, in particular, this issue has become even more vital and they have been working to encourage global CEOs to stand in solidarity with a coalition of civil and racial justice groups like the NAACP, Color of Change, and the Anti-Defamation League, which are calling for structural changes to our online world."
An insider added that the two are "working on how to move the tech industry in a more humane direction" as part of their pro-mental health stance, calling it "a key focus of a visit they convened at Stanford University back in February" and "also fundamentally connected to what they are building into their new organization Archewell."
Whoops! We couldn't access this Tweet.
The president and CEO of the NAACP, Derrick Johnson, publicly thanked the royal duo for their support of the cause in a tweet on Saturday.
"Thank you for emboding [sic] the kind of leadership that meets the moment," read the message. The @NAACP deeply value your unwavering support to #StopHateForProfit."
The two have recently expressed support for the Black Lives Matter movement and are said to be "shifting" their focus to the movement in the wake of worldwide protests against police brutality toward black people.
Source: Fox News 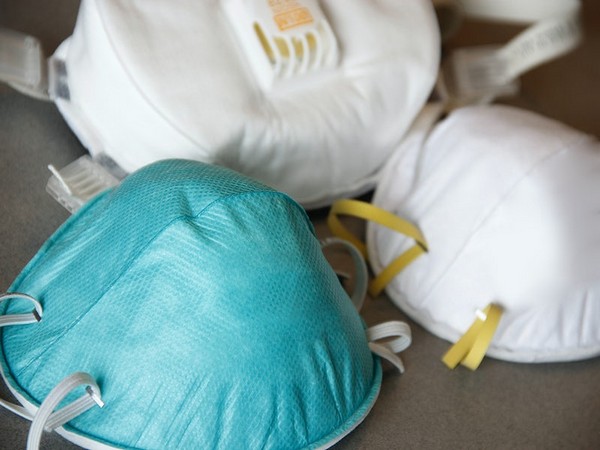 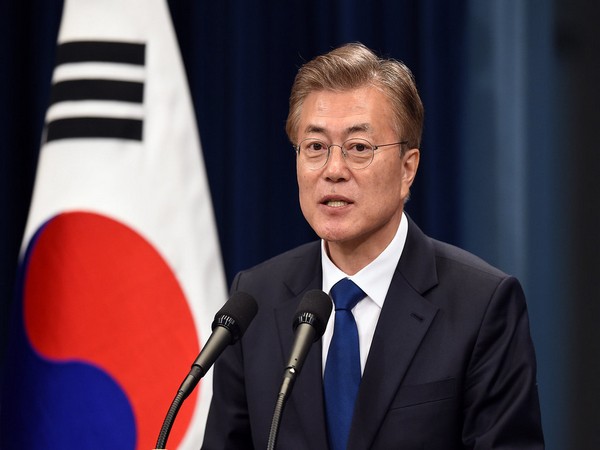 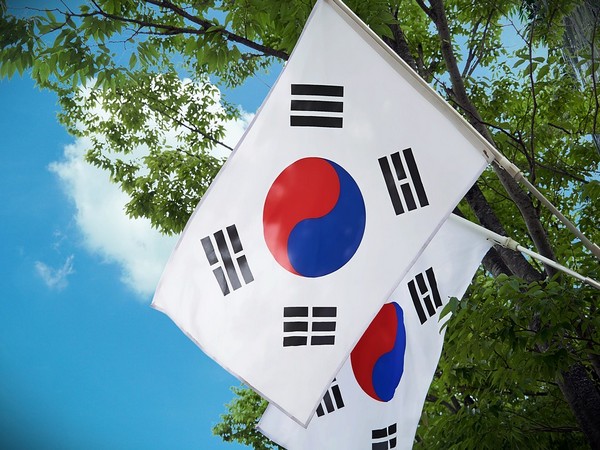 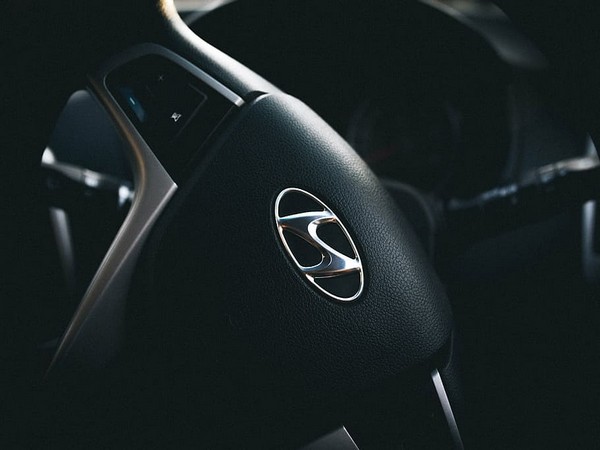 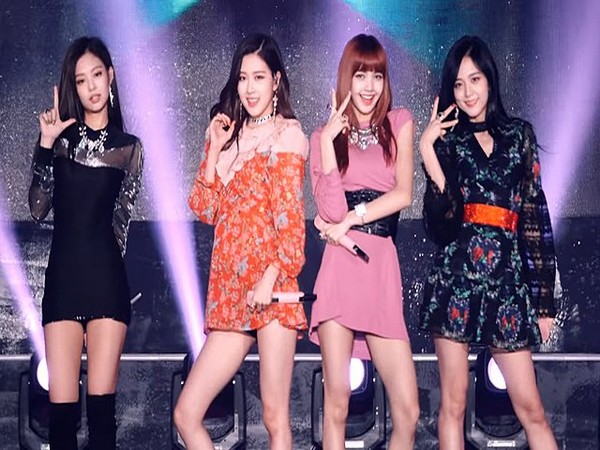 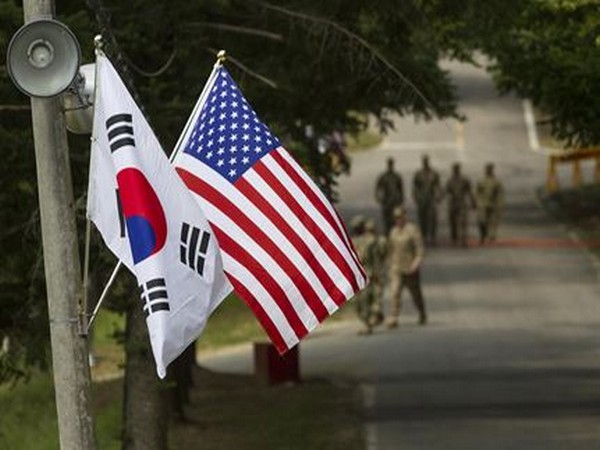 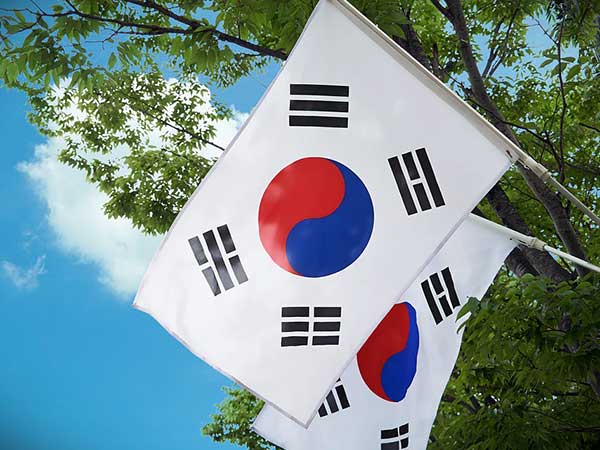 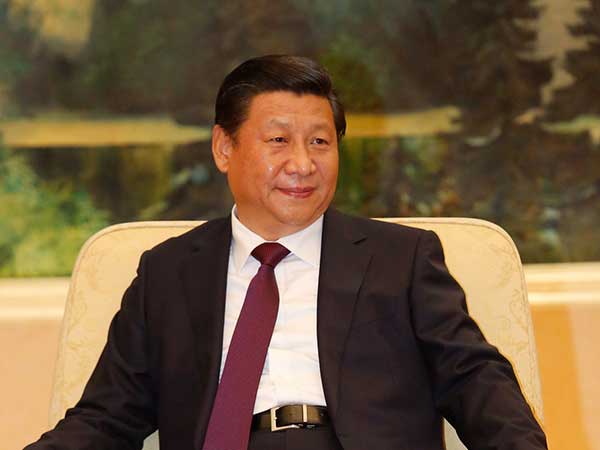 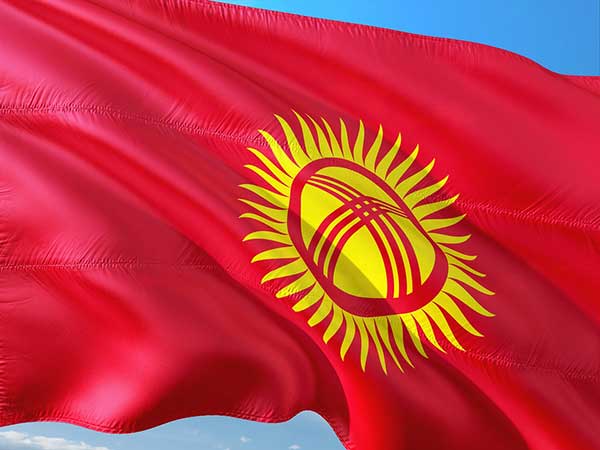 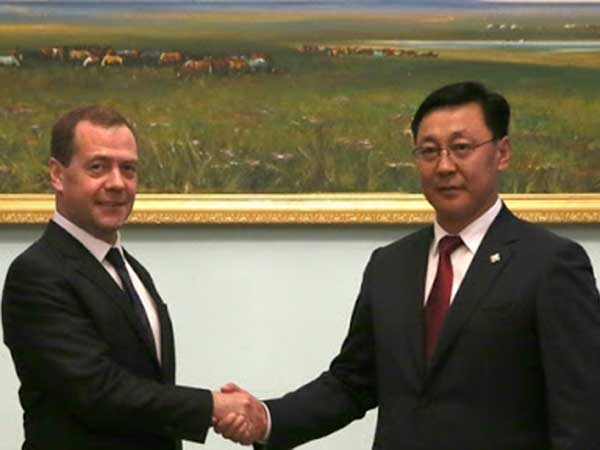