California (USA) September 11: Despite starring in iconic films and playing famous characters over several decades, Kate Winslet isn't pleased with all of the professional choices she's made.
In an interview with Vanity Fair, the Oscar winner, 44, opened up about her time in front of the camera, including her collaborations with directors Woody Allen and Roman Polanski -- both of whom have been marred by accusations of sexual misconduct.
The topic arose when Winslet said she hoped to do her "best when it comes to setting a decent example to younger women."
"It's like, what the f--k was I doing working with Woody Allen and Roman Polanski?" she pointed out. "It's unbelievable to me now how those men were held in such high regard, so widely in the film industry and for as long as they were. It's f--king disgraceful."
The "Titanic" star added that now, she must "take responsibility for the fact that I worked with them both."
"I can't turn back the clock," she said. "I'm grappling with those regrets but what do we have if we aren't able to just be f--king truthful about all of it?"
The star appeared in Polanski's "Carnage" in 2011 and in Allen's "Wonder Wheel," which debuted in 2017.
Allen has been the subject of public scrutiny since beginning a relationship with Soon-Yi Previn, the adopted daughter of his former partner Mia Farrow.
Per People magazine, he was also accused of sexual abuse against his adopted daughter Dylan Farrow in 1993. Dylan addressed the allegations for the first time in a 2014 letter published in the New York Times that she was "sexually assaulted" by the director. Allen has denied her allegations.
Winslet previously addressed accusations against Allen, admitting to the Times in 2017 that she "thinks about it."
"But at the same time, I didn't know Woody and I don't know anything about that family. As the actor in the film, you just have to step away and say, I don't know anything, really, and whether any of it is true or false," she said. "Having thought it all through, you put it to one side and just work with the person. Woody Allen is an incredible director. So is Roman Polanski. I had an extraordinary working experience with both of those men, and that's the truth."
Polanski was arrested in 1977 and charged with allegedly raping a 13-year-old girl. Rape by use of drugs, sodomy and perversion were among the charges he was indicted on. He pleaded guilty to unlawful sexual intercourse.
Four other women have accused Polanski of sexually assaulting them as minors since 2010. He has denied all charges.
While accepting a London Critics' Circle film award in 2018, Winslet seemingly addressed the place in Hollywood of men such as Allen and Polanski.
"As women around the world and from all walks of life marched last weekend, I realized that I wouldn't be able to stand here this evening and keep to myself some bitter regrets that I have about poor decisions to work with individuals with whom I wish I had not," the star said in her speech, per Entertainment Weekly. "It has become clear to me that by not saying anything, I might be adding to the anguish of many courageous women and men."
She continued: "There are directors, producers, and men of power who have for decades been awarded and applauded for their highly regarded work by both this industry and moviegoers alike."
Reps for Allen and Polanski did not immediately respond to Fox News' request for comment.
Source: Fox News 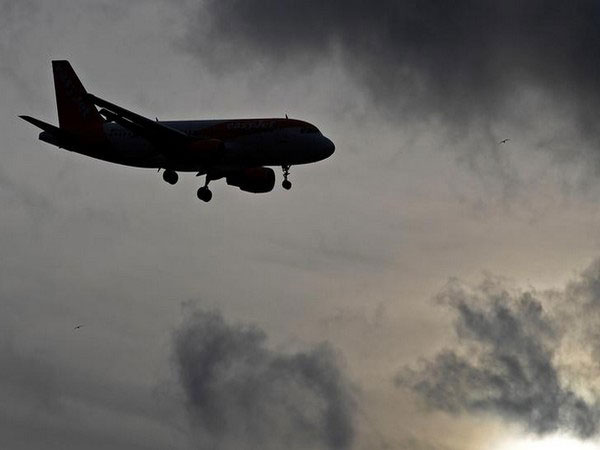 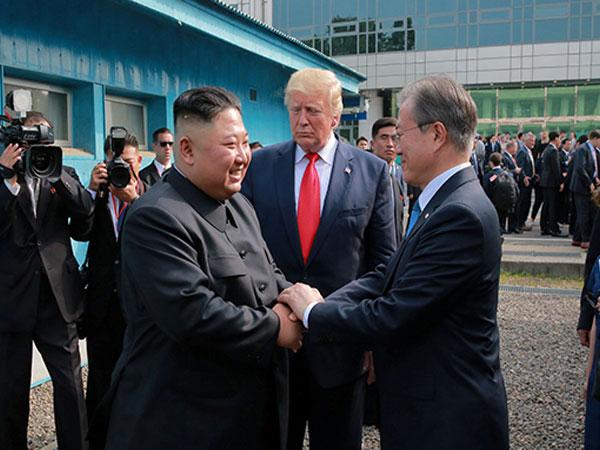 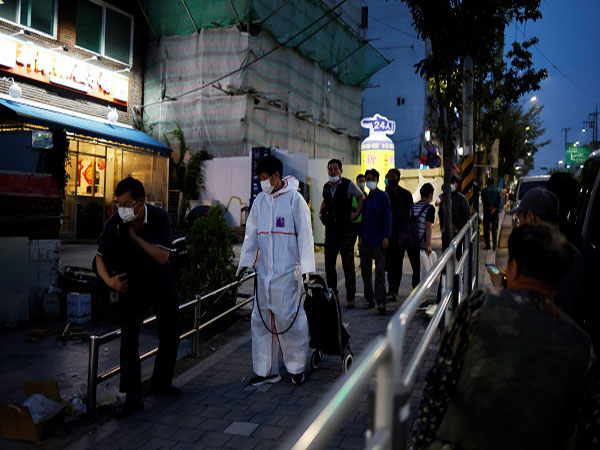 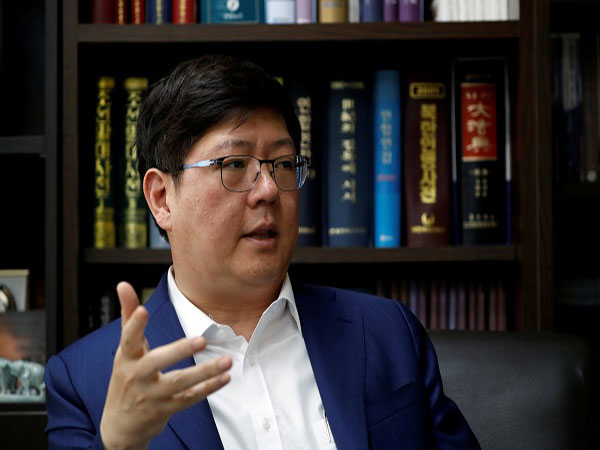 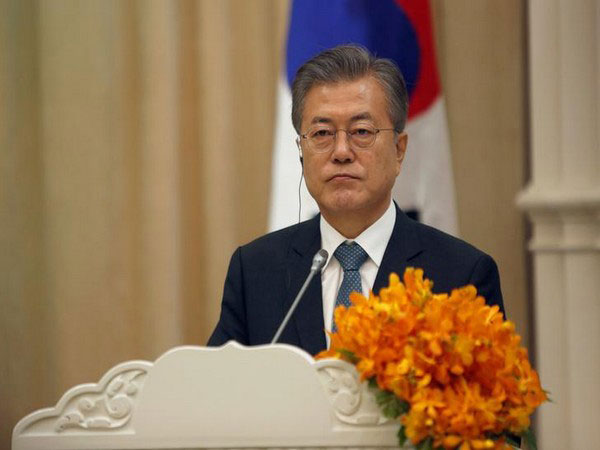 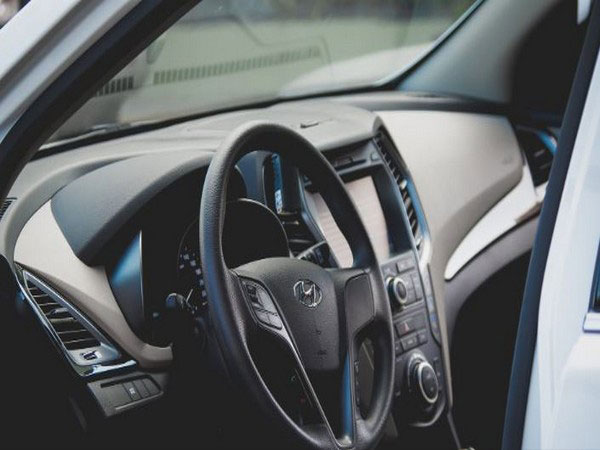 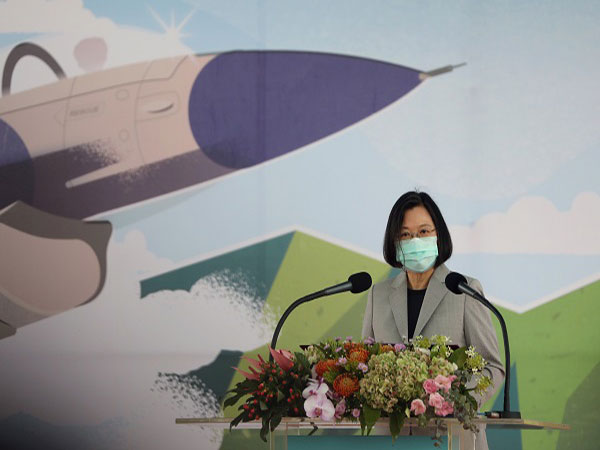 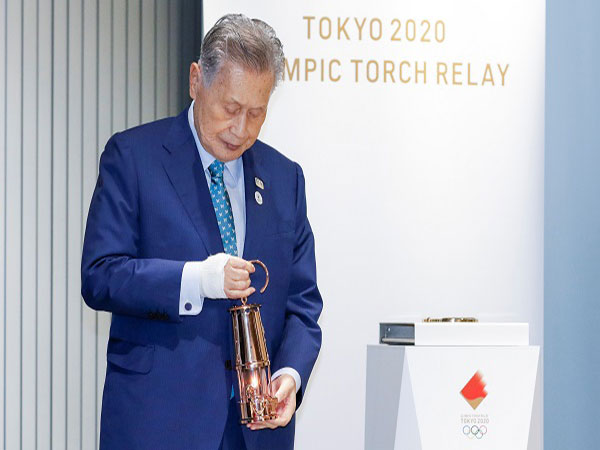 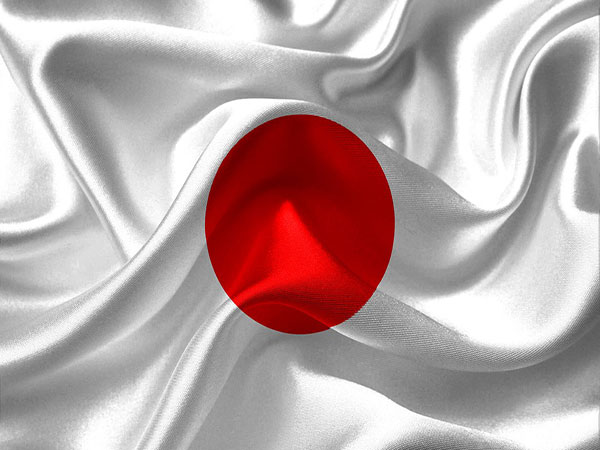