Islamabad (Pakistan) June 30: Prime Minister Imran Khan on Mo­nday continued his efforts to appease "disgruntled" ruling Pakistan Tehreek-i-Insaf (PTI) members of the National Assembly and assured them of fulfilment of their demands.
The prime minister spent a busy day before the passage of the federal budget 2020-21 and met around 20 MNAs of the ruling party.
Among such meetings, the significant was one in which 13 MNAs from Karachi called on the prime minister and expressed their reservations.
Meanwhile, the prime minister cancelled the federal cabinet meeting which takes place on every Tuesday. The apparent reason behind the cancellation is said to be the session of the National Assembly on Tuesday in which supplementary demands for grants are likely to be passed.
The lawmakers who met the prime minister on Monday were: Shaukat Ali, Nasir Khan, Amir Talal Gopal, Mian Mohammad Shafiq, Sardar Riaz Meh­mood Khan Mazari, Saifur Rehman, Alamgir Khan, Aftab Hussain Siddiqui, Abdul Shakoor Shad, Fahim Khan, Atta Ullah, Aftab Jehangir, Muhammad Aslam, Jamil Ahmed Khan, Muhammad Akram, Ghazala Saifi and Saima Nadeem.
The MNAs aired their gri­evances during the meeting with the prime minister and demanded their redressal.
Some of their grievances were related to lack of opportunities to meet the prime minister, no say in the affairs of the government and non-availability of basic facilities in their areas.
When contacted, Sardar Riaz Mehmood Khan, the MNA from Rajanpur, who also met the PM, told Dawn that he apprised the prime minister of demands of the people of his constituency.
He said that not only him but several other party leaders hailing from small cities and districts felt ignored.
"One of my major grievances is the poor law and order situation in my district and lack of basic facilities," he said.
Sardar Riaz said that the prime minister assured him that he would talk to the inspector general of police (IGP), Punjab, on the issue.
He said that Rajanpur was the only district in Punjab where there was no Sui Gas.
Sardar Mazari, like several other PTI parliamentarians, asked the prime minister why non-elected people (advisers and special assistants) always surrounded him and why elected representatives were being ignored?
He said that he also asked Mr Khan that he met the party MNAs once in a year and even during parliamentary party meetings only a few party leaders, who were close to the prime minister, were allowed to speak while those coming from far-flung areas were not given a chance to say anything.
Sardar Mazari is one of the PTI MNAs who recently spoke against the government and delivered a fiery speech on the floor of the National Assembly on June 24 expressing dissatisfaction over the government's policies.
Nasir Khan, another MNA who met the prime minister, said that he had been asking the government for provision of development funds for his constituency in Peshawar for a long time but to no avail.
"Today I again asked the prime minister for the funds and he agreed to provide required funds to me," he said.
He said that two members of the Provincial Assembly in his constituency belonged to the opposition party -- Awami National Party (ANP) -- and it was quite difficult for him to keep party workers mobilised and fulfil their demands of development of their areas.
Shazain meets Bilawal
Meanwhile, the chief of Jamhoori Watan Party, Shahzain Bugti, called on PPP chairman Bilawal Bhutto-Zardari at the Zardari House on Monday.
Mr Bugti met Prime Minister Khan on Sunday shortly before a dinner hosted by the later for lawmakers of allied parties.
Federal Minister for Defence Production Zubaida Jalal, who also met the prime minister on Sunday, attended the dinner hosted by Federal Minister for Housing Tariq Bashir Cheema of Pakistan Muslim League-Q (PML-Q) on the same night. Q-League MNAs did not attend the PM's reception "due to some grievances with the government".
According to a PPP spokesman, Mr Bugti and Mr Bilawal agreed to have the same strategy on national issues. Mr Bilawal appreciated Mr Bugti's stance on 18th constitutional amendment and the NFC award and said the PPP would not allow any deal on the rights of Balochistan.
The PPP leader expressed concern over the situation in Balochistan and said that ignoring Balochistan by the federal government was a gross failure of the PTI government.
Source: Dawn 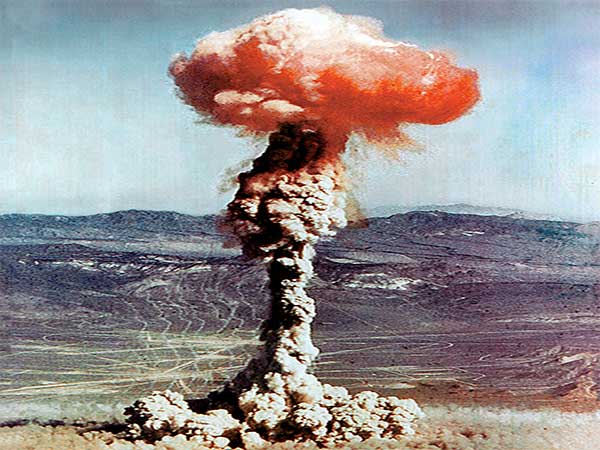 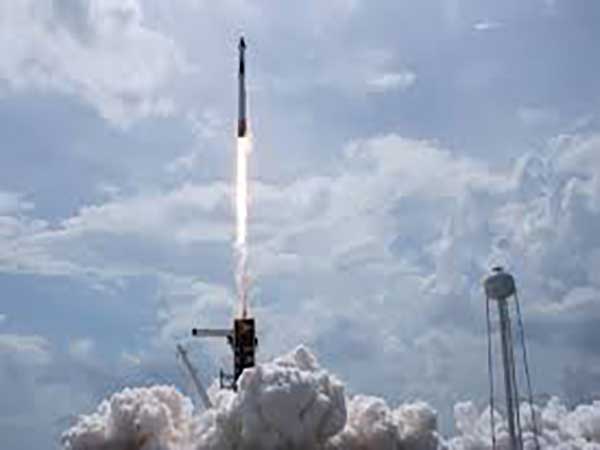 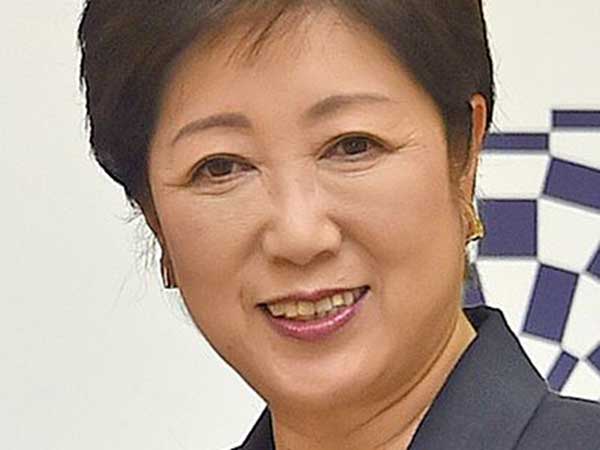 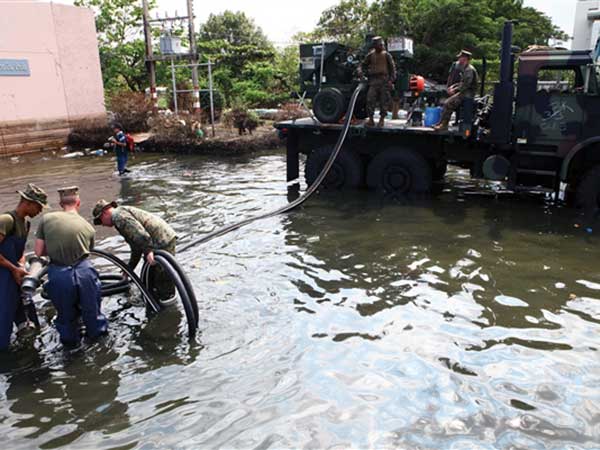 Japan searches for survivors with nearly 40 feared dead in floods 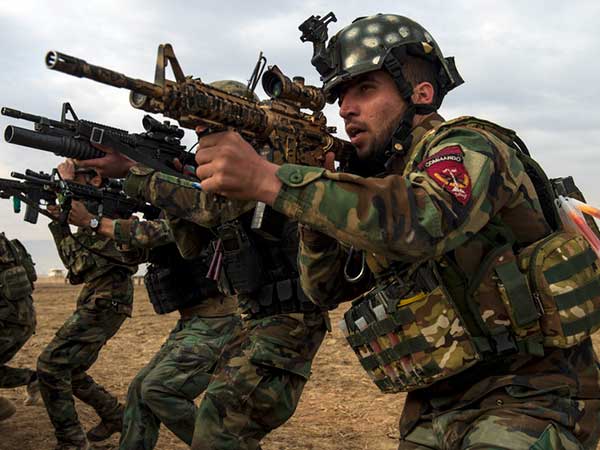 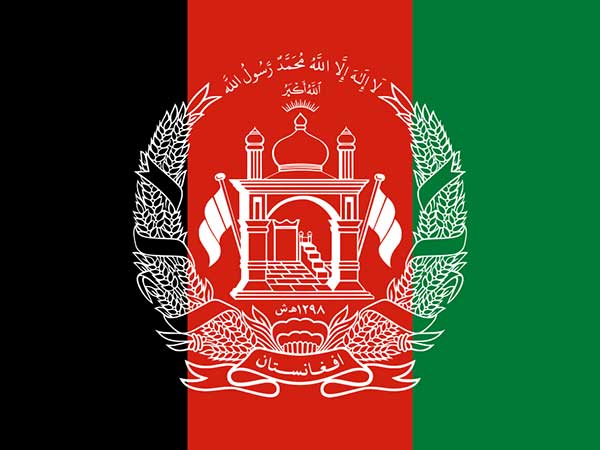 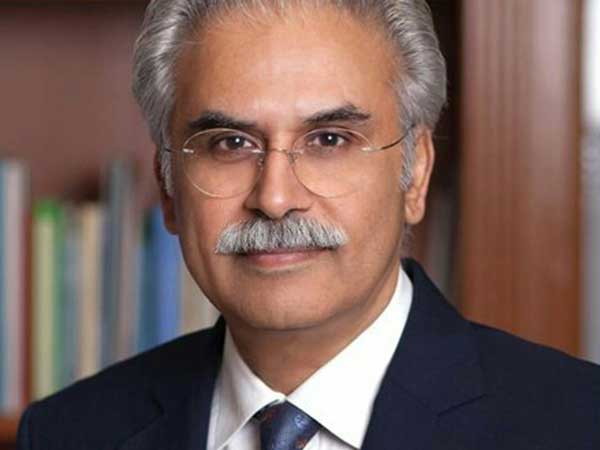 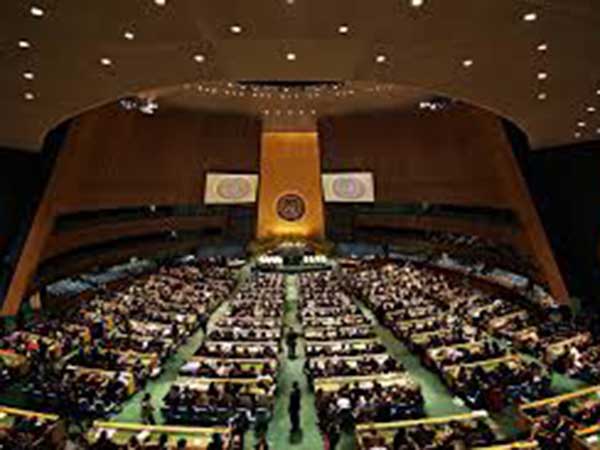 "Another lengthy session of NA set to begin on 8th 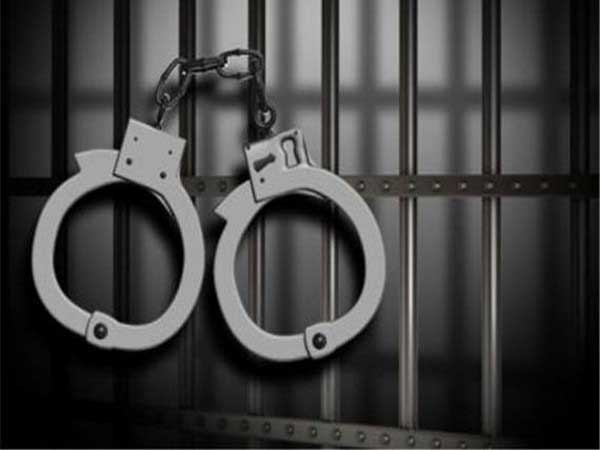 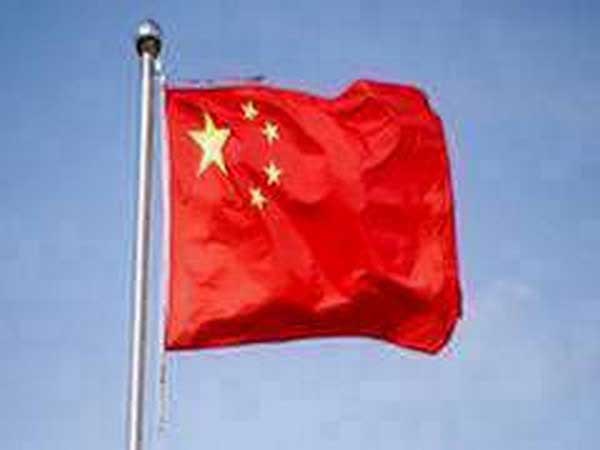