Abu Dhabi [UAE], Jan 19 (ANI): The Citizenship Amendment Act (CAA) is an "internal matter" of India according to Bangladesh prime minister Sheikh Hasina who in her first-ever response to the passage of the controversial legislation enacted last year in India also said that it was "not necessary".
"We don't understand why [the Indian government] did it. It was not necessary," the prime minister said in an interview to Gulf News.
The CAA was passed by the Parliament of India last December, and provides a path to citizenship for members of Hindu, Sikh, Buddhist, Jain, Parsi and Christian religious minorities who have allegedly fled persecution from Pakistan, Bangladesh and Afghanistan before December 2014.
"[Still], it is an internal affair," Hasina said during a visit to the Abu Dhabi Sustainability Week.
"Bangladesh has always maintained that the CAA and NRC are internal matters of India. The Government of India, on their part, has also repeatedly maintained that the NRC is an internal exercise of India and Prime Minister Modi has in person assured me of the same during my visit to New Delhi in October 2019," she added.
Bangladesh, where 10.7 per cent of the 161 million-strong population is Hindu and 0.6 per cent Buddhist, has denied any migration to India because of religious persecution.
India, since the enactment of the CAA last month, along with declarations by the Indian government that the National Register of Citizens (NRC) will be carried out nationwide soon, has been witnessing a continuous stream of protests and violence nationwide.
The National Register of Citizens or NRC, on the other hand, aims to identify illegal immigrants settled in the country.
Analysts in Bangladesh have expressed fear that Indian Muslims who are unable to prove their citizenship claims will seek shelter in Bangladesh.
The prime minister, however, remarked that there has been no recorded reverse migration from India.
"No, there is no reverse migration from India. But within India, people are facing many problems," Hasina said. (ANI) 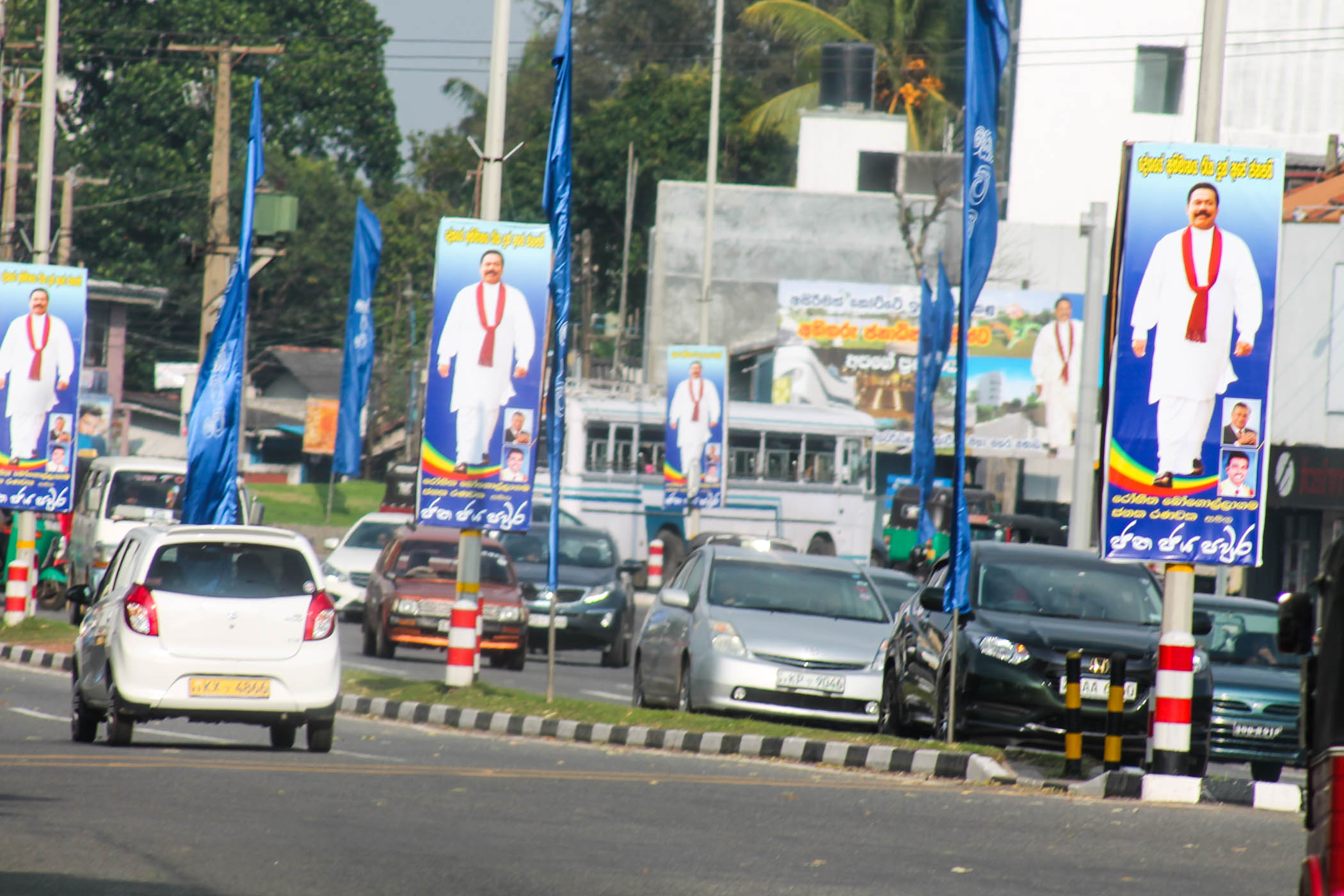 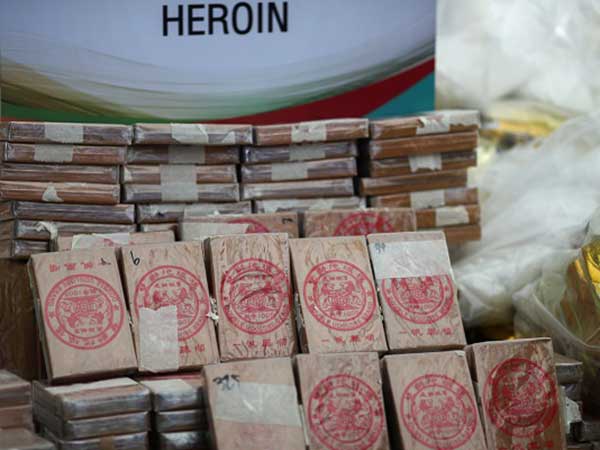 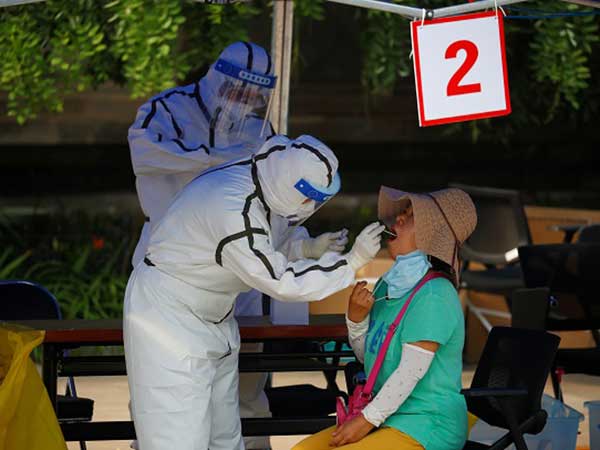 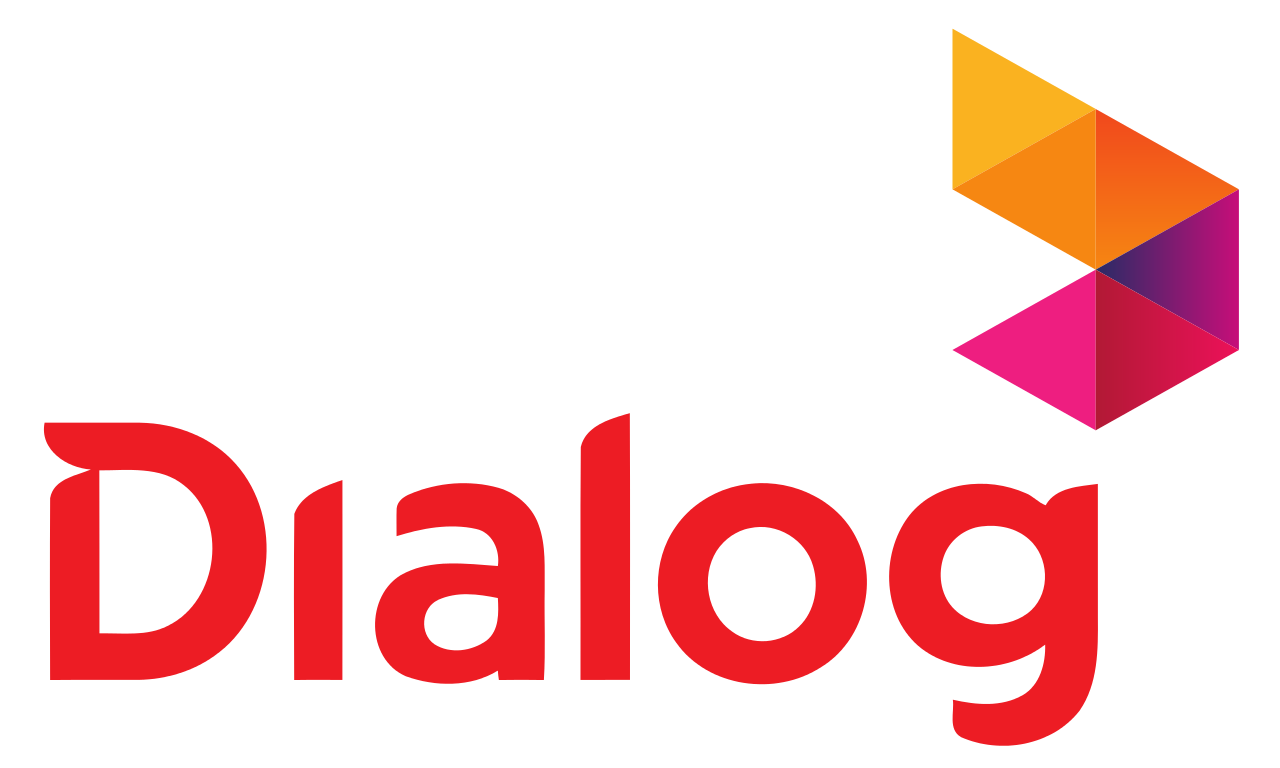 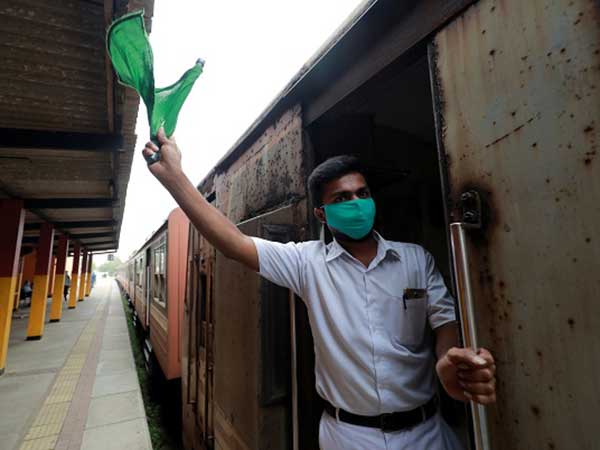 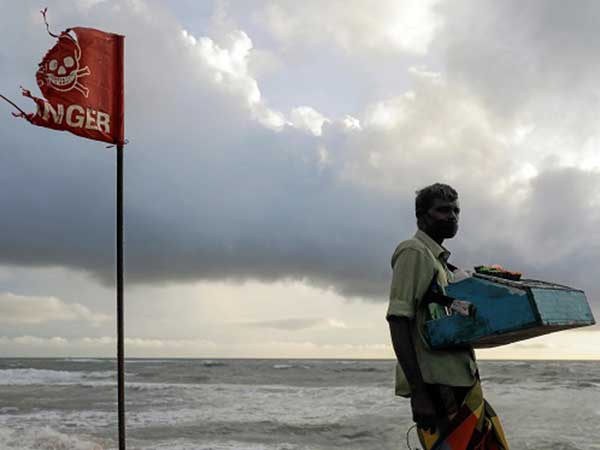 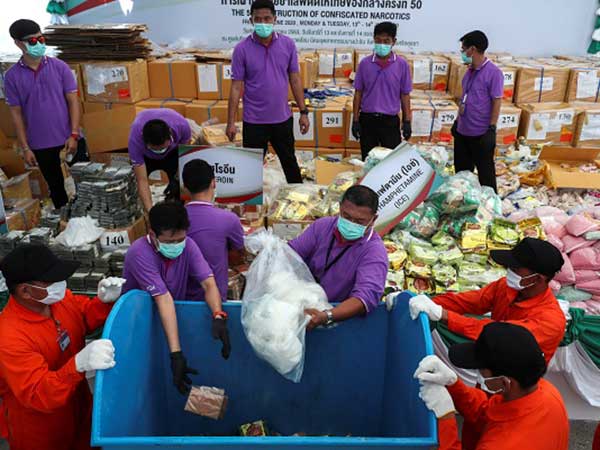 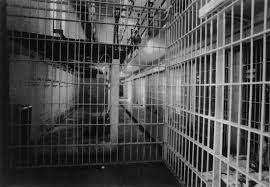 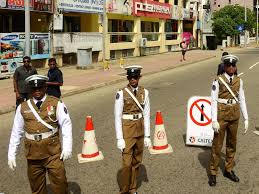 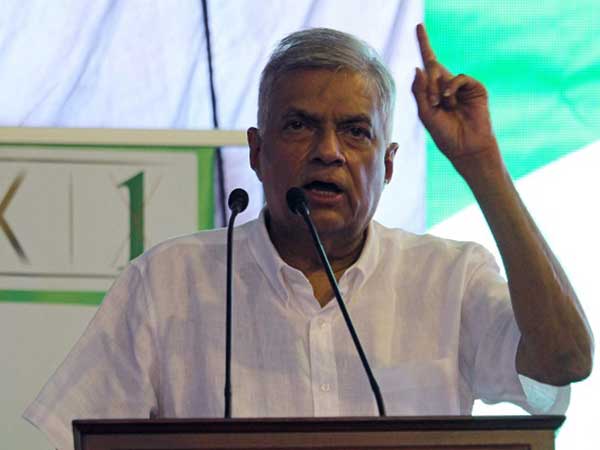