Dubai [UAE] August 18: The Customs Intelligence Department and Jebel Ali Customs Center in Dubai thwarted an attempt to smuggle 251.2 kg of crystal meth and 6.4 kg of heroin, with an estimated market value of Dh25 million.
The operation was nicknamed "Gear Box" - the illegal drugs were concealed inside used vehicle spare parts. Despite the fact that the drugs were hidden carefully - a press release from the authorities stated - the inspectors uncovered the illegal shipment using a combination of tools including an in-house smart detection system and a canine unit.
The shipment owner added different types and sizes of spare parts, to throw off suspicion, and then hid the drugs inside these spare parts.
The Smart Risk Engine, developed in-house by Dubai Customs using the latest AI applications, recognizes the upcoming risky shipments and creates a profile for different expected risks. The risk engine classified the spare parts shipment as risky.
"We work together to thwart any smuggling attempts in order to protect our society from the hazards of drugs," Yousef Al Hashimi, Director of Jebel Ali Customs Centers Management. "We have built a very advanced system to curb these illegal attempts, and this seizure reveals the level of professionalism and skills our staff have."
Shuaib Al Suwaidi, Director of Customs Intelligence Department commented:
"We enhanced the security of our entry points with the most advanced systems to protect our society from any threats of these illegal items, and, at the same time, support legitimate trade as part of our vision in Dubai Customs".
Source: Gulf News 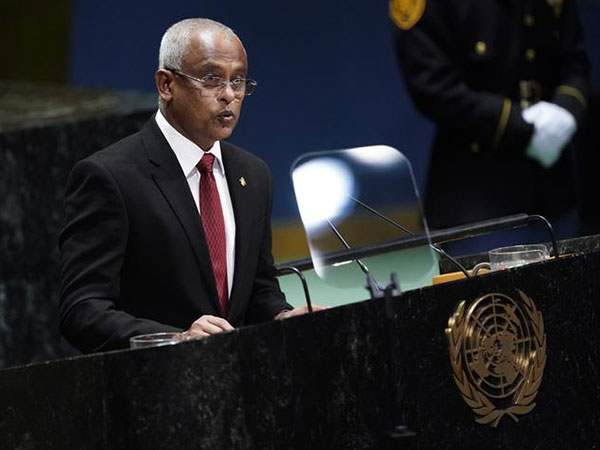 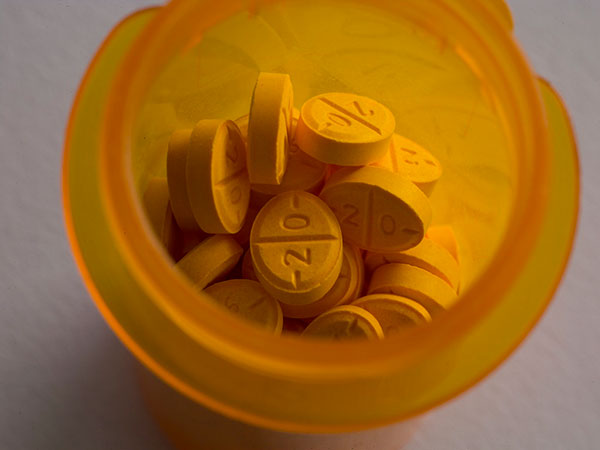 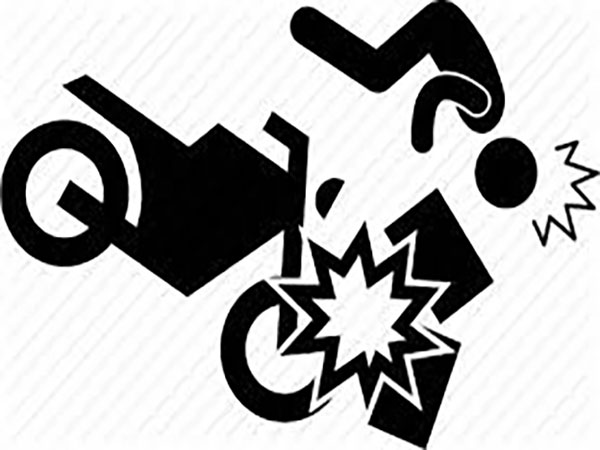 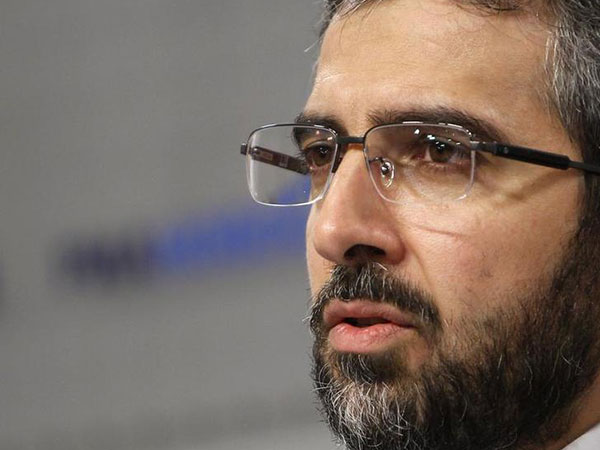 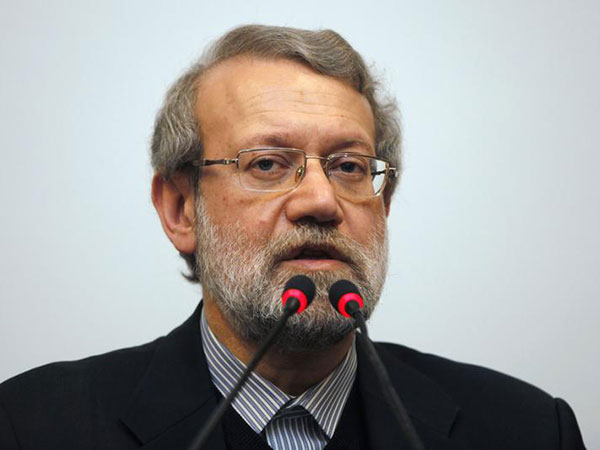 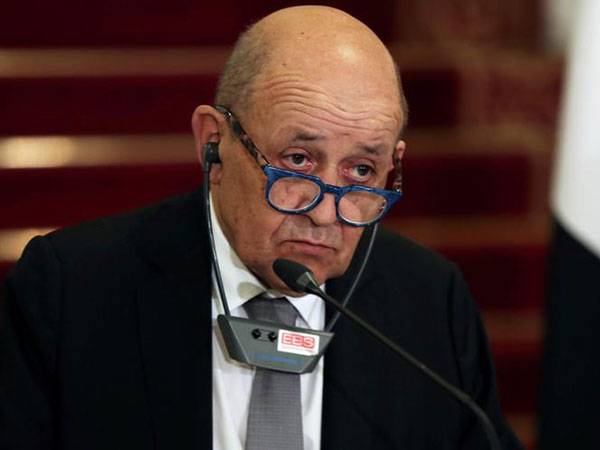 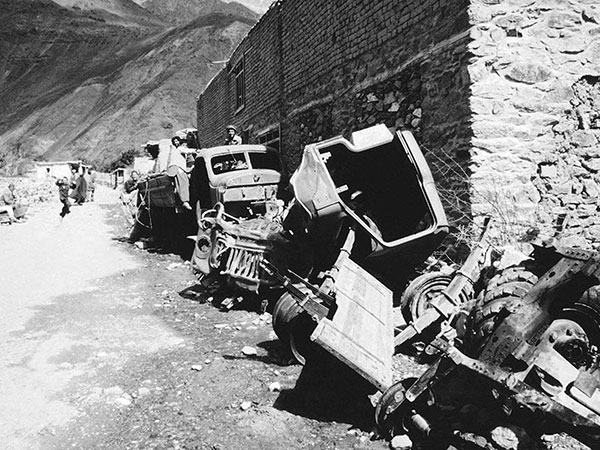