Washington (USA) July 30: Kansas City Chiefs starting running back Damien Williams announced that he will opt-out of the 2020 NFL season, days after the team's right guard Laurent Duvernay-Tardif became the first player in the league to make the decision amid the coronavirus pandemic.
Chiefs general manager Brett Veach was informed by Williams that he was going to sit out.
"Damien Williams informed the club of his decision to opt out of the 2020 season," Veach said in a statement. "As an organization, we certainly understand and respect Damien's choice, knowing it was made in the best interest of his family. He means a lot to our football team as a player and a person, and we're going to miss having him around this season."
In 2019, Williams rushed for 498 rushing yards and five touchdowns, and had 30 receptions for 213 receiving yards. He was only limited to just 11 games due to injuries but played a significant role for the Chiefs during their playoff run, which led to a Super Bowl title.
In an AFC Divisional Round victory over the Houston Texans, Williams piled up three touchdowns, and a week later against the Tennessee Titans, he had another score with five receptions for 44 yards.
Against the San Francisco 49ers in the Super Bowl, Williams had 104 rushing yards on 17 carries with two touchdowns, including a 38-yard score to seal the game later in the fourth quarter.
Williams' presence will certainly be missed, but the Chiefs drafted LSU running back Clyde Edwards-Helaire, who will now step into a starting role with the team and should produce immediately as the featured back.
Source: Fox News 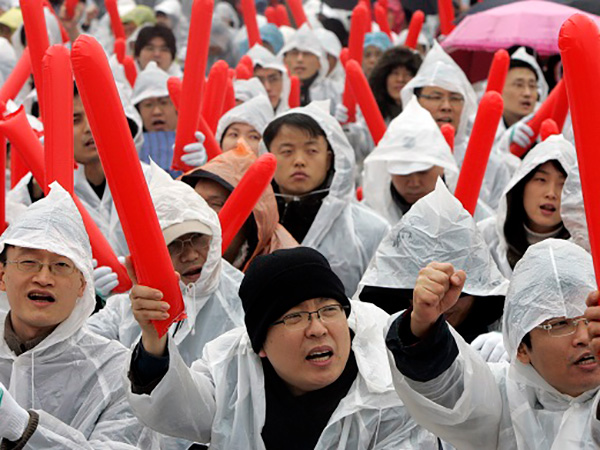 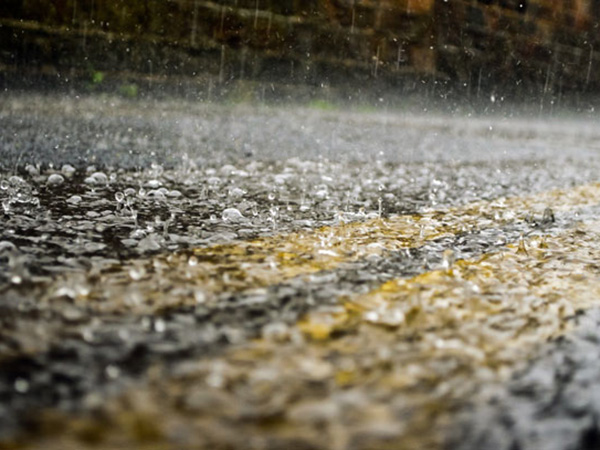 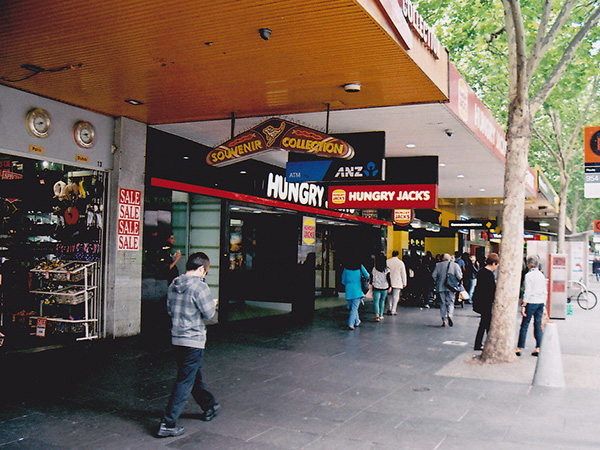 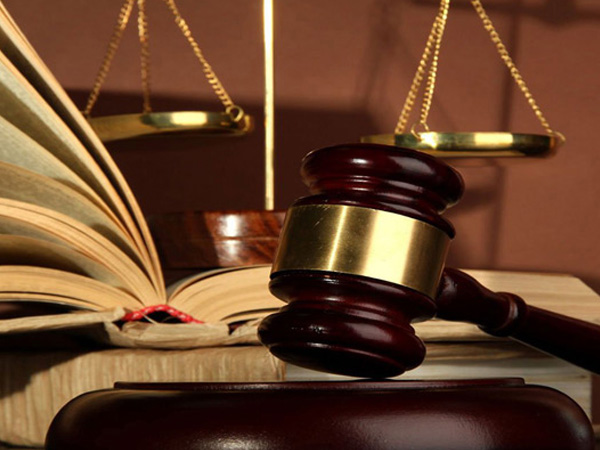 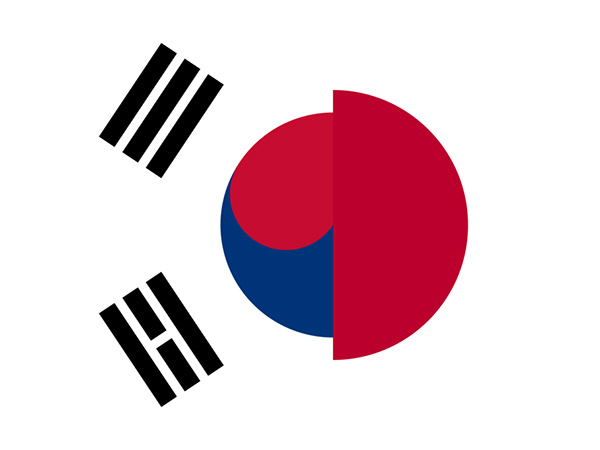 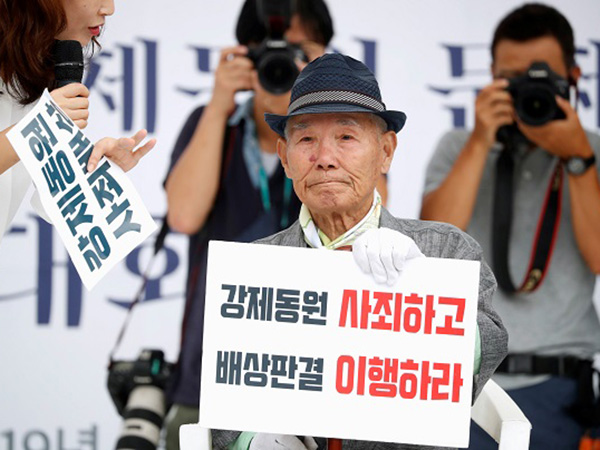 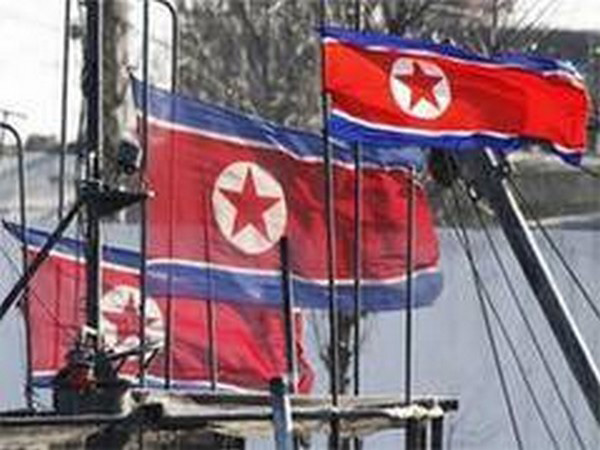 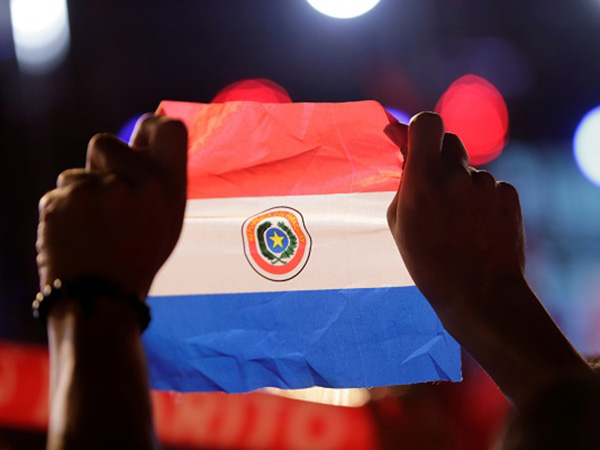 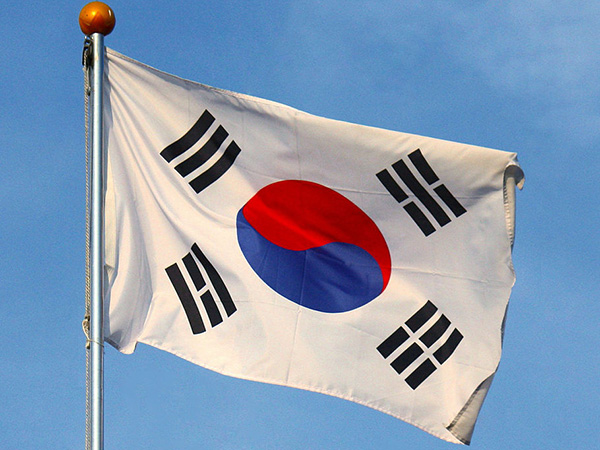 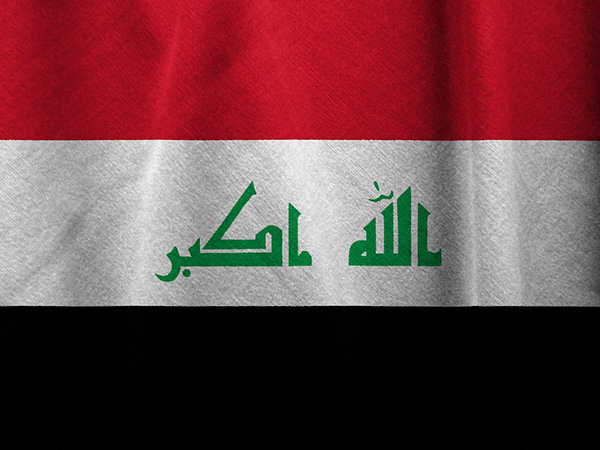