Seoul (South Korea), September 12: This year's Bucheon International Animation Festival (BIAF) will kick off next month for a five-day run, the event's organizers said Saturday.
It will be held offline from Oct. 23-27 at the Korea Manhwa Museum and multiplex chain CGV's theaters in Bucheon, west of Seoul, despite the prolonged COVID-19 pandemic.
BIAF said 130 animated films from 42 countries have been invited to the 22nd edition, opening with the Asian premier of "Calamity, a Childhood of Martha Jane Cannary" by French director Remi Chaye.
"Calamity" is a biographical feature about Martha Jane Cannary, or Calamity Jane, an American frontierswoman. It won the top prize at this year's Annecy International Animation Festival held online in June.
Seven movies will compete in the international competition section for feature films. They include the opening film "Children of the Sea" by Ayumu Watanabe, "My Favorite War" by Ilze Brukovska Jacobsen, "Bungaeman: The Beginning" by Han Sang-ho, "True North" by Han Eiji Shimizu, "Accidental Luxuriance of the Translucent Watery Rebus" by Dalibor Baric and "Climbing" by Kim Hye-mi.
Romanian director Anca Damian, who won best feature for "Marona's Fantastic Tale" at last year's BIAF, will head the three-member jury including actor and director Koo Hye-sun and director Kim Bo-ra of "House of Hummingbird."
In the short film competition section, 44 titles, including "A Cat Called Jam" by Lorraine Lordan, will contend for the grand prize. The winner will be eligible for consideration in the Animated Short Film category of the U.S. Academy Awards next year, organizers said.
Five Russian animated films, like "He Can't Live Without Cosmos," will be screened at a special session to commemorate the 30th anniversary of diplomatic ties between South Korea and Russia.
On the sidelines of the five-day festival, there will be a seminar to share information on job opportunities and vocational training and a contest for up-and-coming cartoonists and animators.
Source: Yonhap News Agency 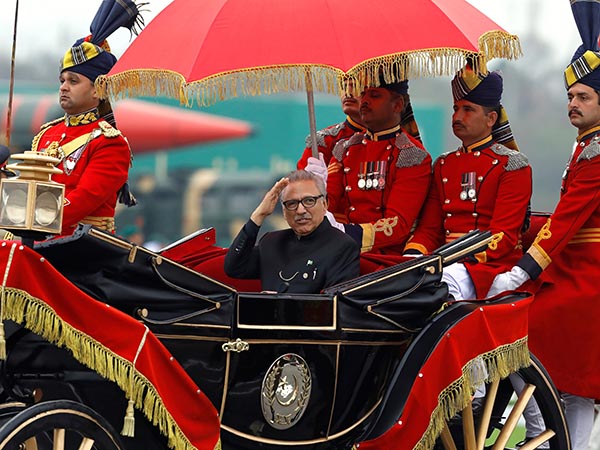 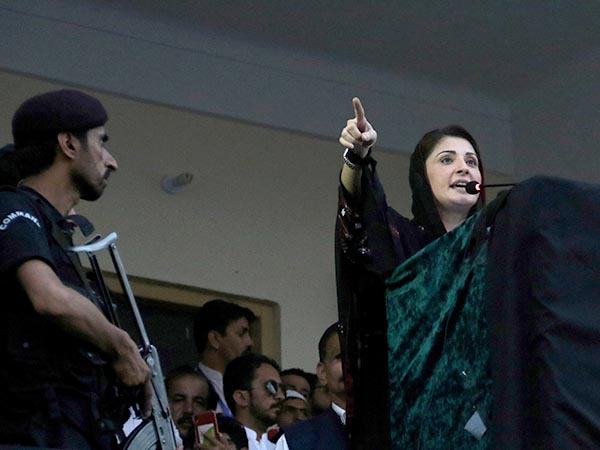 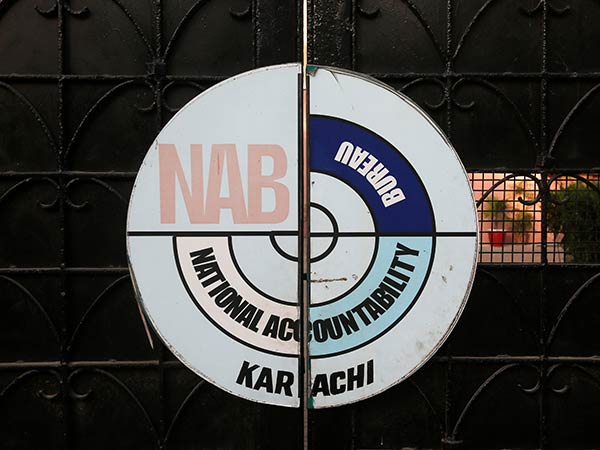 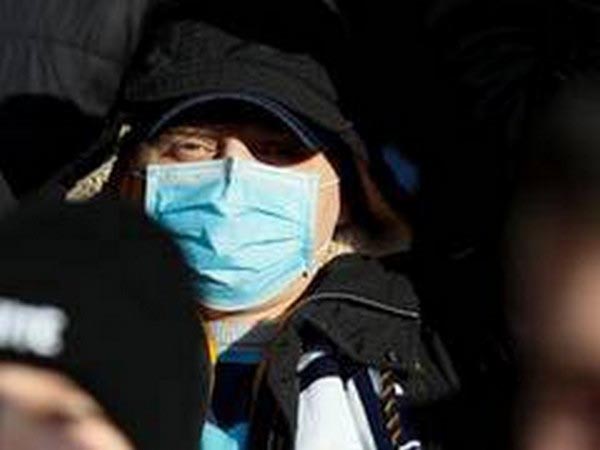 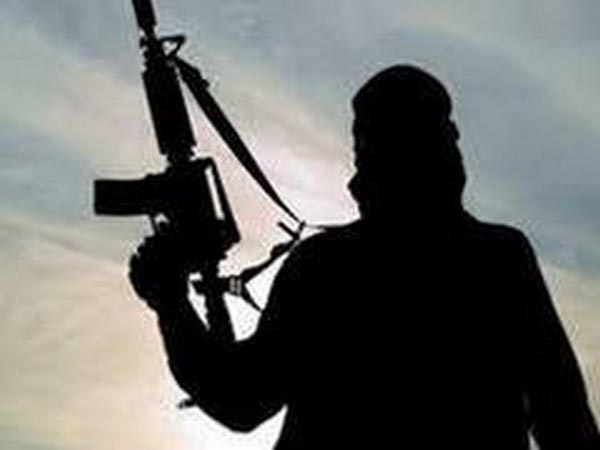 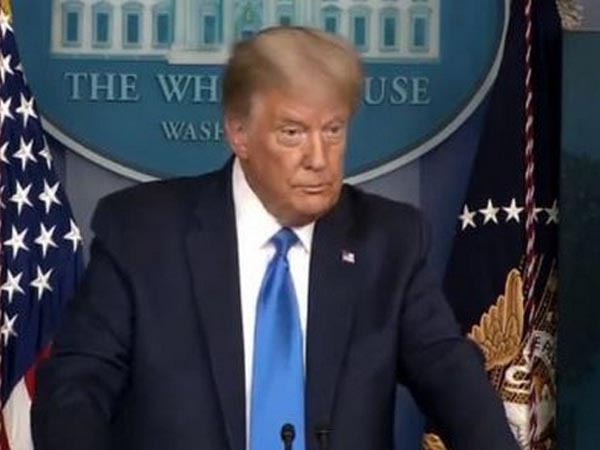 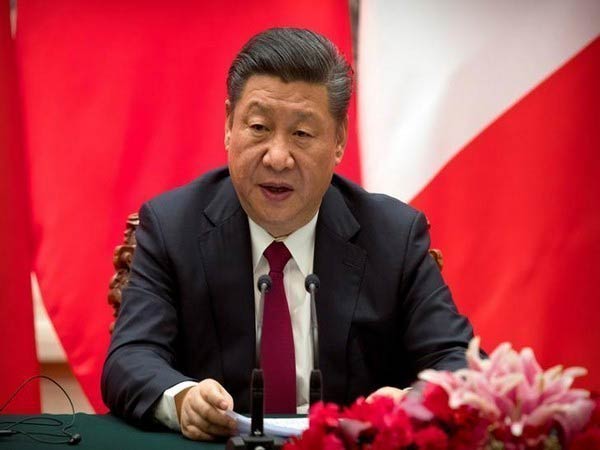