Tokyo (Japan), Aug 2: A baseball game in Japan's professional league has been postponed after a player from Pacific League club SoftBank Hawks tested positive for COVID-19.
Japan's Kyodo news agency said that Hawks' game on Sunday against the Seibu Lions will not take place as veteran outfielder Yuya Hasegawa has been confirmed to get infected the novel coronavirus.
It was the second consecutive weekend that saw a professional match postponed in Japan because of the COVID-19 pandemic. A first division football league match was pushed back last Sunday between Sanfrecce Hiroshima and Nagoya Grampus after two positive cases were discovered in the Grampus camp.
Grampus afterward tested more than 100 people in the club before resuming practice earlier this week. They lost to Kashiwa Reysol 1-0 at home on Saturday.
Hasegawa is the first one to get infected since all players and staff members were tested prior to the start of the delayed regular season on June 19.
Japan is suffering a second wave of infections with confirmed cases nationwide increased by 1,536 on Saturday.
The new daily additions surpassed the 1,000 mark for the fourth straight day on Saturday after a record number of 1,578 new infections were confirmed on Friday.
Tokyo, the host of the Olympic Games, reported a record 472 new cases of the coronavirus on Saturday. It is the second day in a row that the daily tally in the Japanese capital has topped 400, the country's state broadcaster NHK said.
Source: Xinhua News Agency 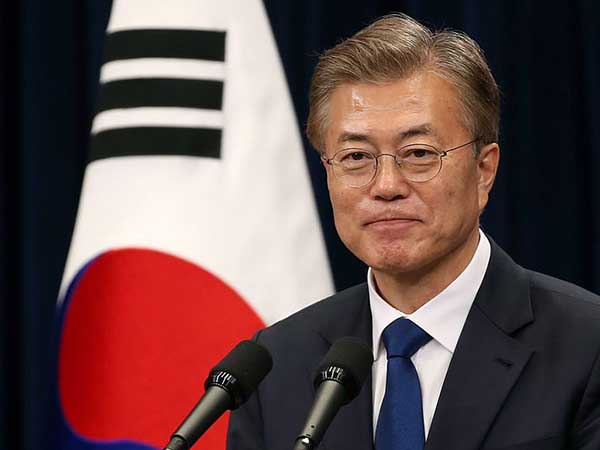 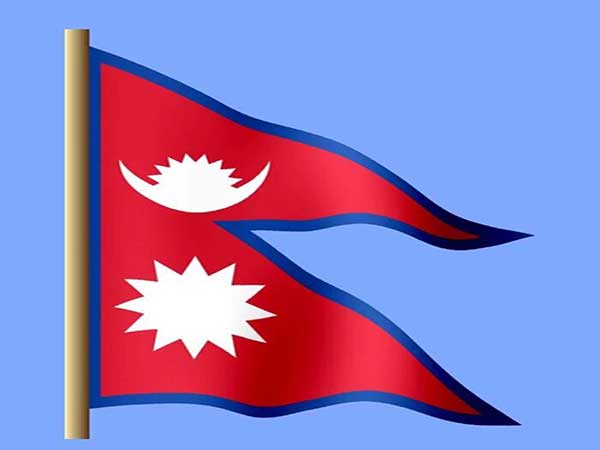 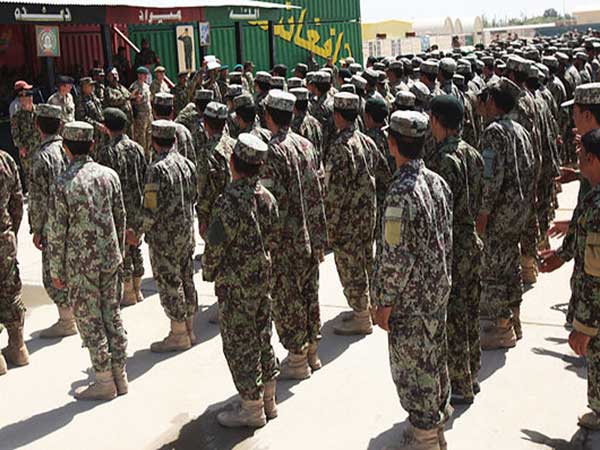