Kabul (Afghanistan) September 06: Hundreds of supporters of National Hero Ahmad Shah Massoud at a ceremony in Panjshir Province on Thursday reaffirmed their allegiance to his son, Ahmad Massoud, as his successor to continue his father's legacy - who was the leader of the Northern Alliance or the Resistance Movement which fought against the Soviet forces and the Taliban ahead of 9/11.
Ahmad Massoud, who is a graduate of the Royal Military Academy Sandhurst, now has the support of a number of former Jihadi leaders and his father's close aides, including former Vice President Mohammad Yunus Qanooni.
Mr. Massoud told the gathering that he will continue the footprint of his father - who was assassinated in a suicide blast by two al-Qaida members in Takhar Province on Sept. 9, 2001.
He called on Afghan politicians and former Jihadi leaders to get together for the defense of Afghanistan.
"Freedom, liberty, justice, and the establishment of a moderate Islamic system form the aspiration of my father. I feel committed to all those aspirations and I am responsible to follow those ideas," said Mr. Massoud.
He voiced support to the Afghan peace process but warned that there will be no outcome if the process is not addressed effectively.
"Dear youths, give life to the spirit of Jihad and resistance and defense of the country and the people by relying on the policy of the National Hero of Afghanistan and by relying on your powerful shoulders," Mr. Massoud said.
Addressing the event, former Vice President and a close aide to Ahmad Shah Massoud, Mohammad Yunus Qanooni, who was a key participant of the Bonn conference in 2001, said he was skeptical on the outcome of the peace efforts.
"If peace gives an outcome as it seems if the negotiations are held, the [presidential] election is out of the question," Mr. Qanooni said.
This comes as US chief negotiator Zalmay Khalilzad said last week that the United States and the Taliban have reached "agreement in principle" but added that it needs President Trump's approval to be signed.
Source: Tolo 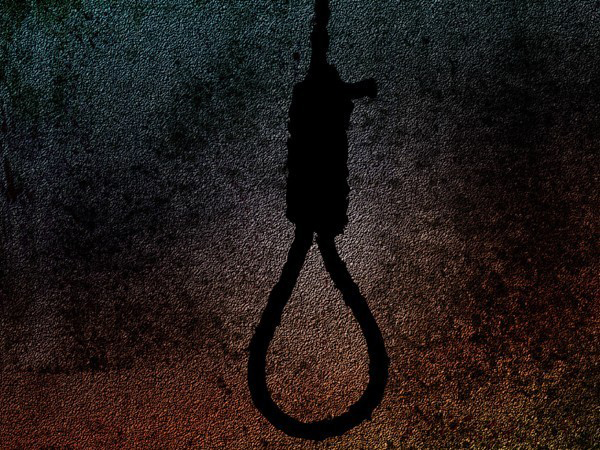 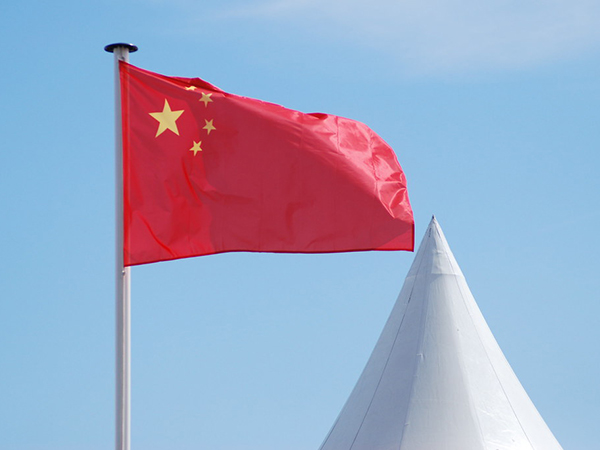